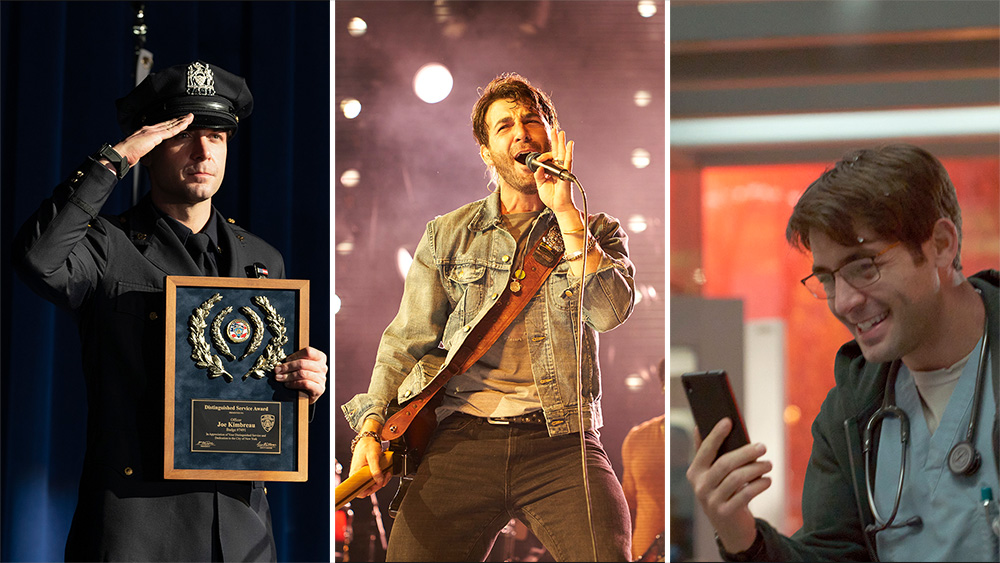 NBC has given a series order to Ordinary Joe, its drama pilot starring Jimmy Wolk from House veterans Russel Friend and Garrett Lerner and The Batman writer/director Matt Reeves and his 6th & Idaho banner. The project, which co-stars Natalie Martinez, Charlie Barnett and Elizabeth Lail, is a co-production of 20th Television, Universal Television, a division of Universal Studio Group, 6th & Idaho and 3 Arts.

Ordinary Joe, which had been a favorite of NBC brass since the pilot stage, is the last of the 2020 NBC crop of pilots awaiting a pickup decision. Last summer, the network committed to filming five pilots, dramas Langdon and Ordinary Joe and comedies American Auto, Night School and Grand Crew, while dramas La Brea and Debris were put on straight-to-series track. NBC subsequently gave straight-to-series orders to Debris and La Brea and picked up to series Ordinary Joe, American Auto and Grand Crew, while Langdon was ordered to series by streaming sibling Peacock.

Written by Friend and Lerner, Ordinary Joe explores the three parallel lives of the show’s main character (Wolk) after he makes a pivotal choice at a crossroads in his life. The series asks the question of how different life might look if you made your decision based on love, loyalty or passion.

Reeves originally wrote a pilot script based on the idea more than a decade ago.

“I still remember when Matt Reeves shared this passion project back when I worked at Twentieth. Russel and Garrett wrote such a compelling and emotional script that was expertly executed from page to screen,” said Lisa Katz, President, Scripted Content, Entertainment and Streaming. “We love how ‘Ordinary Joe’ lets us experience the universal question of ‘what if’ through an incredible cast of characters and engaging storylines.”

Friend & Lerner and Reeves all have been under overall deals at 20th TV over the past decade. Friend and Lerner have been writing partners since 1995 after attending USC’s film school together. They most recently served as executive producers on Home Before Dark. Felicity co-creator Reeves recently executive produced 20th TV’s Fox drama series The Passage.