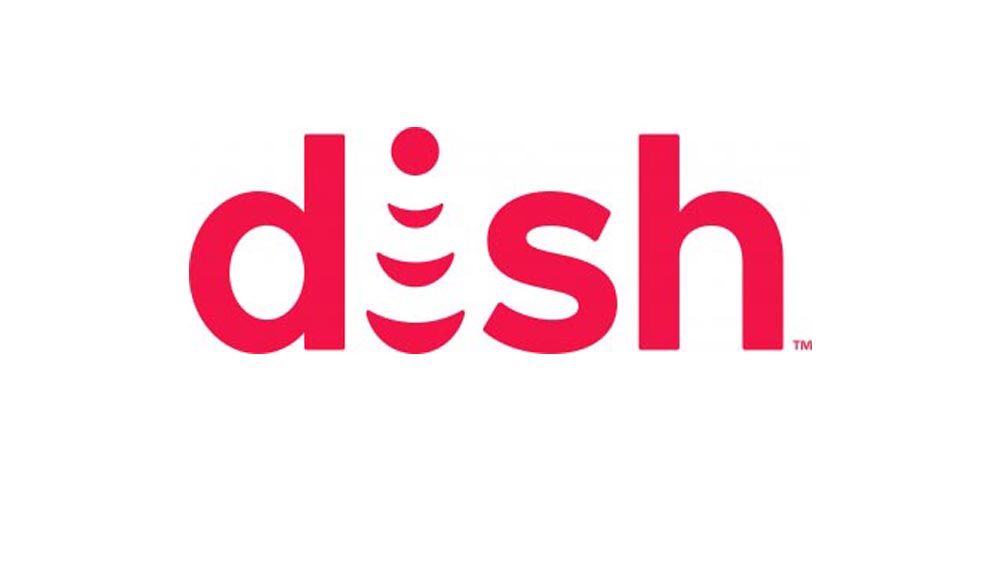 Dish had warned in early March that the NBC RSNs would be removed unless the two sides reached a deal. Dish wants to offer the networks on an a la carte basis, similar to premium subscription channels, with the networks setting the price.

“The current RSN model is fundamentally broken,” said Brian Neylon, Group President, Dish TV, in a statement Thursday. “This model requires nearly all customers to pay for RSNs when only a small percentage of customers actually watch them. As the cost of these channels continues to escalate, we no longer think it makes sense to include them in our TV lineup.”

Dish has argued that the rise of a la carte viewing options and specialized streaming services have changed the landscape. It said it remains “open to working with the RSNs to offer sports content in a way that provides choice and value to all customers.”

Spring 2023 Is All About Standing Out
BBC3 Names New Content Boss As Fiona Campbell Is Elevated To Youth Audience Role
‘So Help Me Todd’ Renewed For Season 2 On CBS
Steve Martin Trolls “Nepo Baby” Ben Stiller in 2023 Super Bowl Ad
Zadig & Voltaire’s Fall 2023 Mood Board Is All Free-Spirited, Rebellious Style