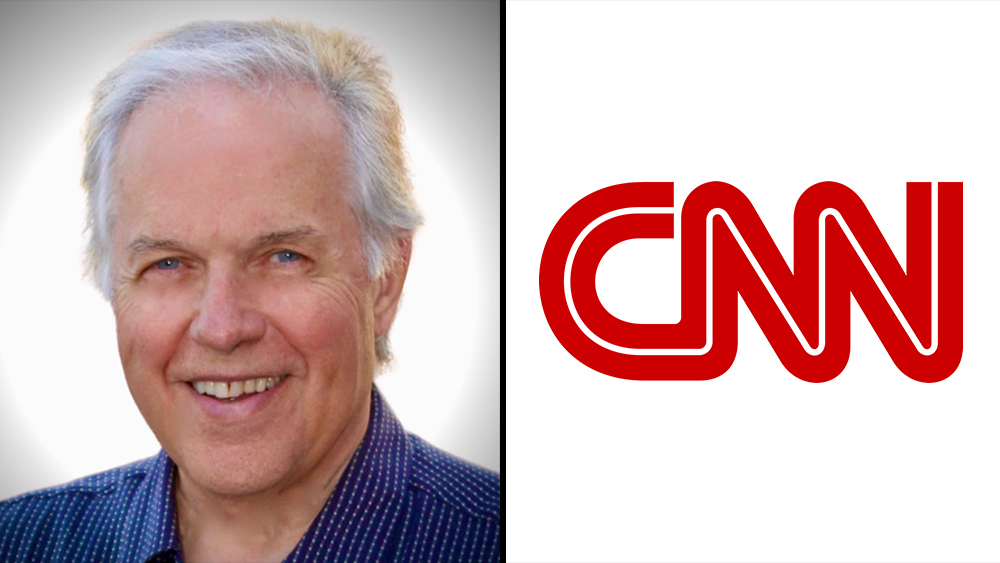 Don Farmer, who was one of the original anchors on CNN at its launch in 1980 after a long career as a correspondent for ABC News, died on Wednesday at age 82.

“Dad stayed curious and engaged nearly to the very end,” his son, Justin Farmer, an anchor at WSB-TV in Atlanta, wrote on Facebook. “He was born with an abundance of curiosity, integrity and wit.”

After CNN, Don Farmer also was an anchor at WSB-TV, anchoring the news alongside Monica Pearson for 10 years starting in 1987.

After graduating with a journalism degree from the University of Missouri, Farmer set out to complete his master’s degree but was offered a job with NBC News’ election unit in Philadelphia.

At the age of 26, Farmer was hired by ABC News to serve as a correspondent, and on his fifth day on the job, he was sent to Alabama to cover civil rights demonstrations. He went on to cover the movement, and then some of the most turbulent moments of the 1960s, including the assassination of Martin Luther King Jr. and the riots at the 1968 Democratic National Convention. During that time, he interviewed King as well as all four of the Beatles.

He met Curle when she was working as a reporter for an ABC station in Houston, and he was ABC News’ southern bureau chief in Atlanta. They had each been covering the civil unrest involving the Houston school district, and married two years later.

He then went on to serve as a correspondent for ABC News in London and later Germany, where he was bureau chief and international correspondent, sent off to hotspots in the Middle East, Vietnam, Cambodia and other countries. The network later moved Farmer to Washington, D.C. to cover Congress, while Curle anchored at the ABC affiliate.

When Ted Turner launched CNN, he hired Farmer and Curle, and they anchored a daily, two-hour newscast called Take Two. Their time at the network included a week of anchoring live from Cuba.

They retired in 1997 but worked part-time newspaper columnists and radio hosts. Farmer also wrote two novels, which were thrillers set in the TV news business.

In addition to his wife, Farmer is survived by  his daughter, Laurie, her husband Hal Thannisch and sons Cole and Cade; his son, Justin and wife Allison and children Sarah Kate, James and Wallace; and his sister, Judy and her family.The family is asking that donations be made to Avow Hospice of Naples or CurePSP.