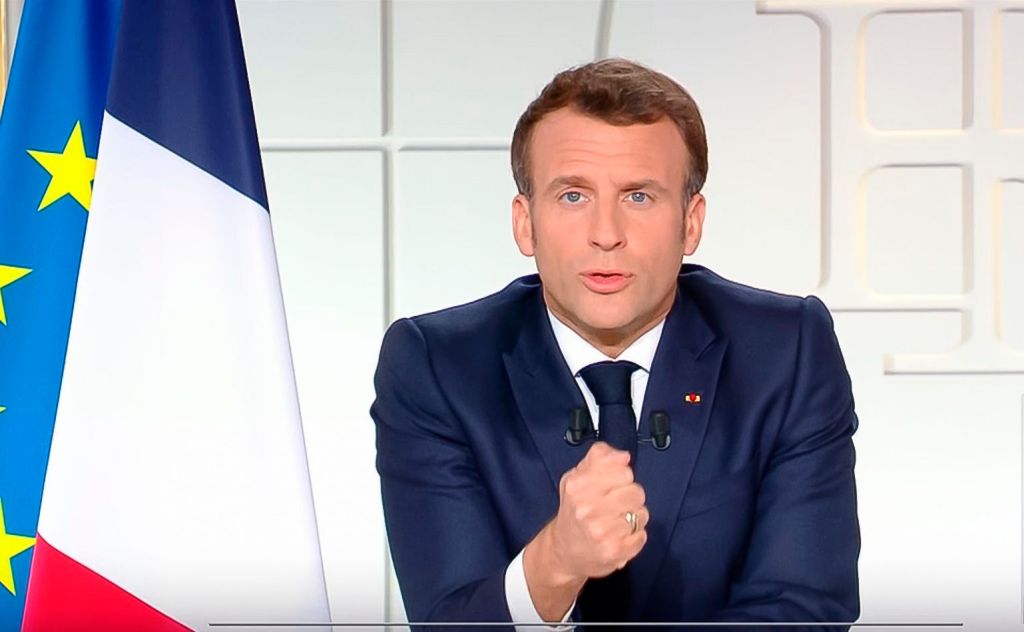 As France struggles with a rise in Covid variant cases, the country will enter a third nationwide lockdown beginning April 3, President Emmanuel Macron announced this evening in a televised address. This is currently expected to last until May 2.

Some 19 départements (similar to counties) were already under a third lockdown that began on March 20. These areas included Paris and its environs as well as the Alpes-Maritimes which is home to Cannes.

The Cannes Film Festival is currently eyeing a July 6-17 physical event. In today’s announcement, Macron said that from mid-May to the beginning of summer, the government plans to set a gradual reopening calendar and guidelines, including for events, meaning that may be the next indication of whether Cannes will go ahead as planned.

Cinemas in France have been closed since late October 2020 and will remain so for the next several weeks at least. Macron noted he would soon outline an agenda for reopening cultural venues with a timeline that could begin in mid-May, although he did not specify whether that would include movie theaters.

The coming lockdown will not be as stringent as the first confinement which lasted from March 17-May 11, 2020. A nationwide 7PM curfew — which has been in effect since December 15 — will remain, non-essential businesses will be closed, work-from-home orders are in place, inter-regional travel will be restricted and people are allowed to journey no further than 10 kilometers from their homes.

Today’s news comes as France has seen slow rollout of Covid vaccinations and as the country is currently one of the hardest hit in Europe. As of Tuesday, there were nearly 4.6M confirmed cases, an increase of over 30,700 from the previous day. There have been more than 95,000 fatalities.

The number of people to have received their first dose of the vaccine is just over 8M. Last week, the Haute Autorité de Santé said the Health Ministry had asked that it recommend enabling dentists and veterinarians to administer the vaccine, which would add about 250,000 medical professionals to those allowed to provide injections. The government’s current goal is to have 30M people, or a little less than half the population, vaccinated by the summer.