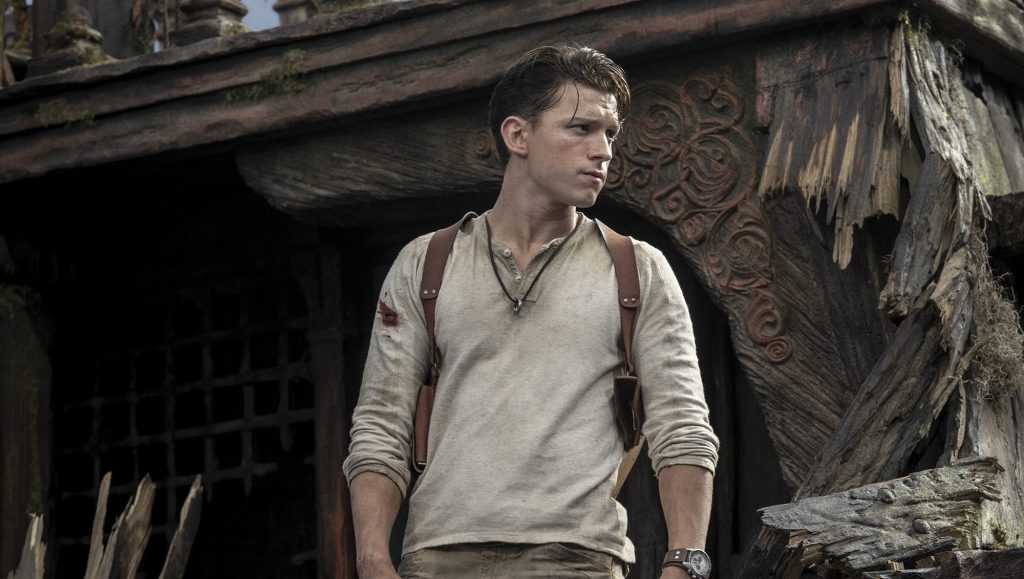 Update, April 1: Sony is going a week later with the Tom Holland PlayStation videogame adaptation of Uncharted on Feb. 18, 2022 instead of Feb. 11. The pic will have access to Imax and PLF screens at that time.

Uncharted goes up against Paramount’s Rumble and Universal/Endeavor Content’s Ambulance on Feb. 18, leaving behind Universal’s Jennifer Lopez-Owen Wilson romantic comedy Marry Me and 20th Century Studios’ Death on the Nile on Feb. 11.

The major studios waited until Joe Biden was sworn in as the 46th U.S. president to make their release-date changes official. Here’s what Sony is doing.

The Kay Cannon-directed musical Cinderella, starring Camila Cabello in the title role, will open on July 16 instead of Feb. 5 as expected. The studio wants to keep the movie a theatrical release because it believes it’s a real crowd-pleaser. Cinderella is up against Warner Bros-HBO Max’s Space Jam 2 on its new date.

Peter Rabbit 2: The Runaway, like MGM’s No Time to Die, is leaving Easter weekend, April 2-4, behind and heading to June 11, where it will be the only wide release.

Ghostbusters: Afterlife, which the studio also is very high on, will debut on Nov. 11 instead of June 11. Directed by Jason Reitman, the film follows a single mom and her two kids who arrive in a small town. They begin to discover their connection to the original ghostbusters and the secret legacy their grandfather left behind. Right now Ghostbusters: Afterlife is the only release on Nov. 11.

And Sony’s Tom Holland-Mark Wahlberg feature Uncharted, based on the PlayStation videogame, will open on Feb. 11, 2022, instead of July 16. The pic is directed by Ruben Fleischer. Universal and 20th Century Studios have two untitled movies booked on Uncharted‘s new date next year.

Deal Alert: Score $128 Worth of Tatcha Skincare Products For Just $79
Pamela Anderson Addresses Tim Allen’s Denial to Flashing Her on TV Set
Charlie Thomas Dies: Rock And Roll Hall Of Famer With The Drifters For 60 Years Was 85
Morgan Evans Has a Relatable Outlook After Kelsea Ballerini Break Up
Lizzo Gives Relationship With Boyfriend Myke Wright the “Hard Launch”