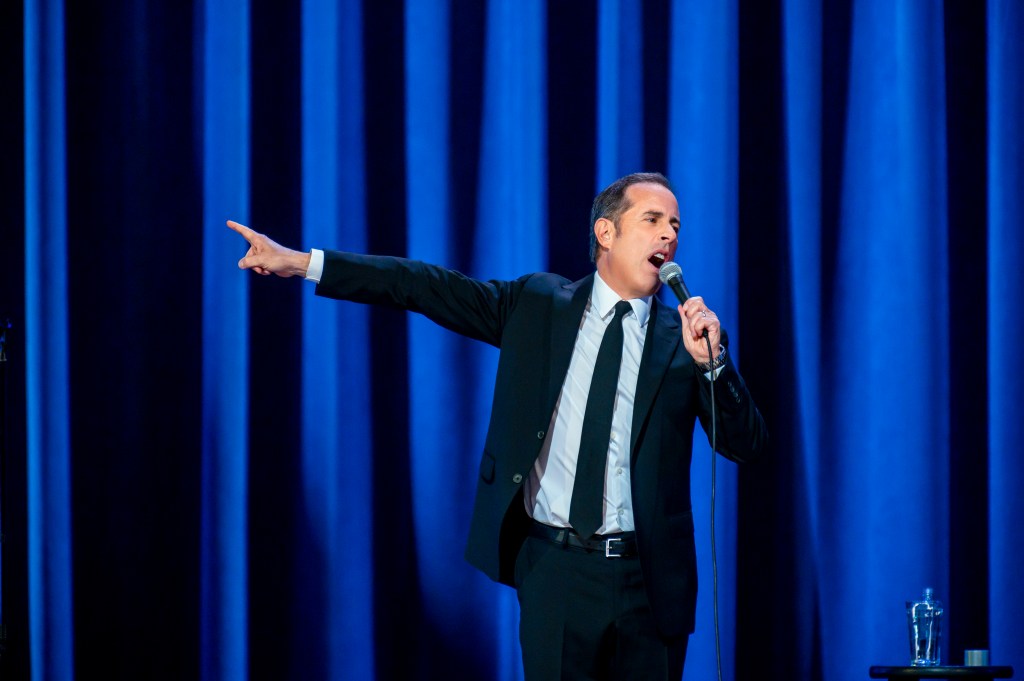 Jerry Seinfeld will be first comic on the reopened stage of the Gotham Comedy Club in Manhattan tonight, the sitcom great confirmed in a tweet today.

The comedy club, like other live venues in New York State, will open today in limited capacity. Earlier this week, the club tweeted a message that it would reopen on April 2 and 3 with a special “Gotham All-Stars” line-up. Though a photo of Seinfeld accompanied the tweet, no names were announced.

The performance is sold out.

I asked @GothamComedy if I could be the first on stage at 7:00pm. They said ‘Yes’.
So that’s when.

This Friday and Saturday, stop by the club and see some of our favorite Gotham All-Stars! https://t.co/GZU18sTGw0