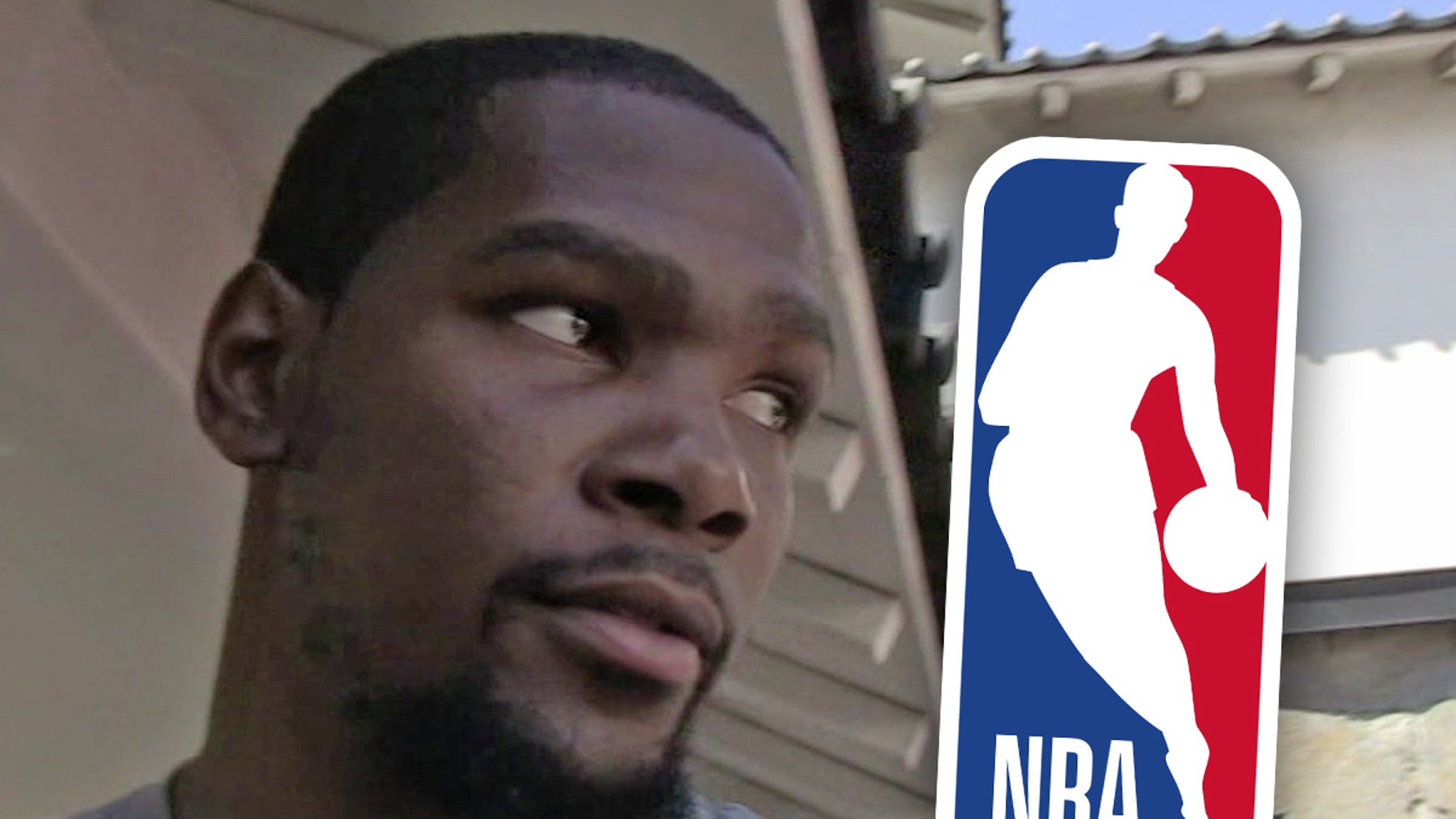 The NBA has finally decided to take action against Kevin Durant for the homophobic and misogynistic insults he used in a private Instagram conversation with Michael Rapaport — fining the guy $50,000.

“Brooklyn Nets forward Kevin Durant has been fined $50,000 for using offensive and derogatory language on social media,” the NBA announced on Friday.

“Durant has acknowledged that his actions were inappropriate.”

As we previously reported, Rapaport posted screenshots of recent DM conversations with Durant which the actor felt crossed a line.

I receive threats and disgusting messages DAILY, but never in my wildest dreams did I think @KDTrey5 would be among them. The 🐍 himself is now threatening me, bringing up my wife and wants to fight. This is supposed to be America’s sweetheart right? #ImDaRealMVP pic.twitter.com/l1VQfGMMRF

“I receive threats and disgusting messages DAILY, but never in my wildest dreams did I think [Durant] would be among them,” Rap said.

In the messages, Durant used crude homophobic and misogynistic slurs to attack Rapaport.

KD has said the messages were not supposed to see the light of day — and said he was “sorry that people seen the language that I used.”

“That’s not what I want people to see from me. Hopefully I can move past it.”

Durant has yet to publicly acknowledge that what he said is offensive — or apologize specifically for the words he used.

Remember, the NBA took action against Meyers Leonard who used an anti-Semitic slur during a video game live-streaming session … suspending him for a week and hitting him with a $50,000 fine.

BBC Hit Drama ‘Happy Valley’ Has Tourists Flocking To Quiet Yorkshire Town
The 2022 Golden Tomato Award Winners | Aftershow
‘All American’ Cancels Filming In Downtown Los Angeles Following Nearby Shooting
Are You Ready to Free the Nipple This Spring?
James Cromwell Gets Emotional While Talking About How He Came Up With His Famous ‘That’ll Do, Pig’ Line In Babe