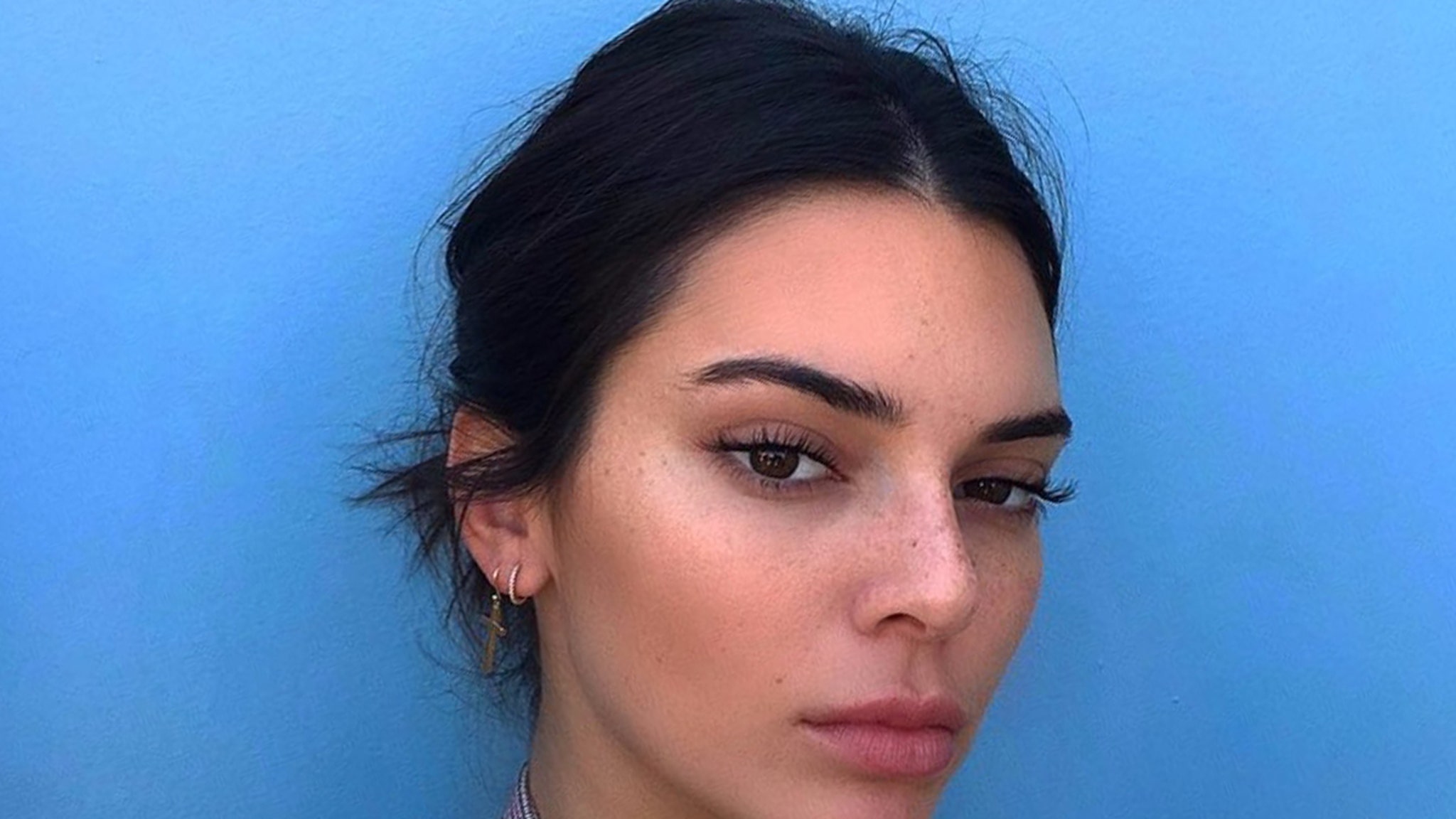 Kendall Jenner‘s doing more than beefing up security to protect herself against a recent nude trespasser … TMZ’s learned she’s filed for a restraining order as well.

Kendall filed legal docs Thursday to put a safe distance between her and the man who recently got onto her L.A. property Sunday and attempted to go for a nude swim at around 2 AM … this after pounding on her windows and yelling her name.

As we reported … Kendall’s security detained the 27-year-old man until cops showed up and busted him for misdemeanor trespassing. Thing is … the man spent only 6 hours behind bars before he was released from jail due to COVID protocols.

The judge is reviewing the documents at the time of this post.

The filing comes just days after Kendall, who was home at the time the trespasser showed up, made the decision to leave the house and never return … while adding more armed guards to her security team in the process.