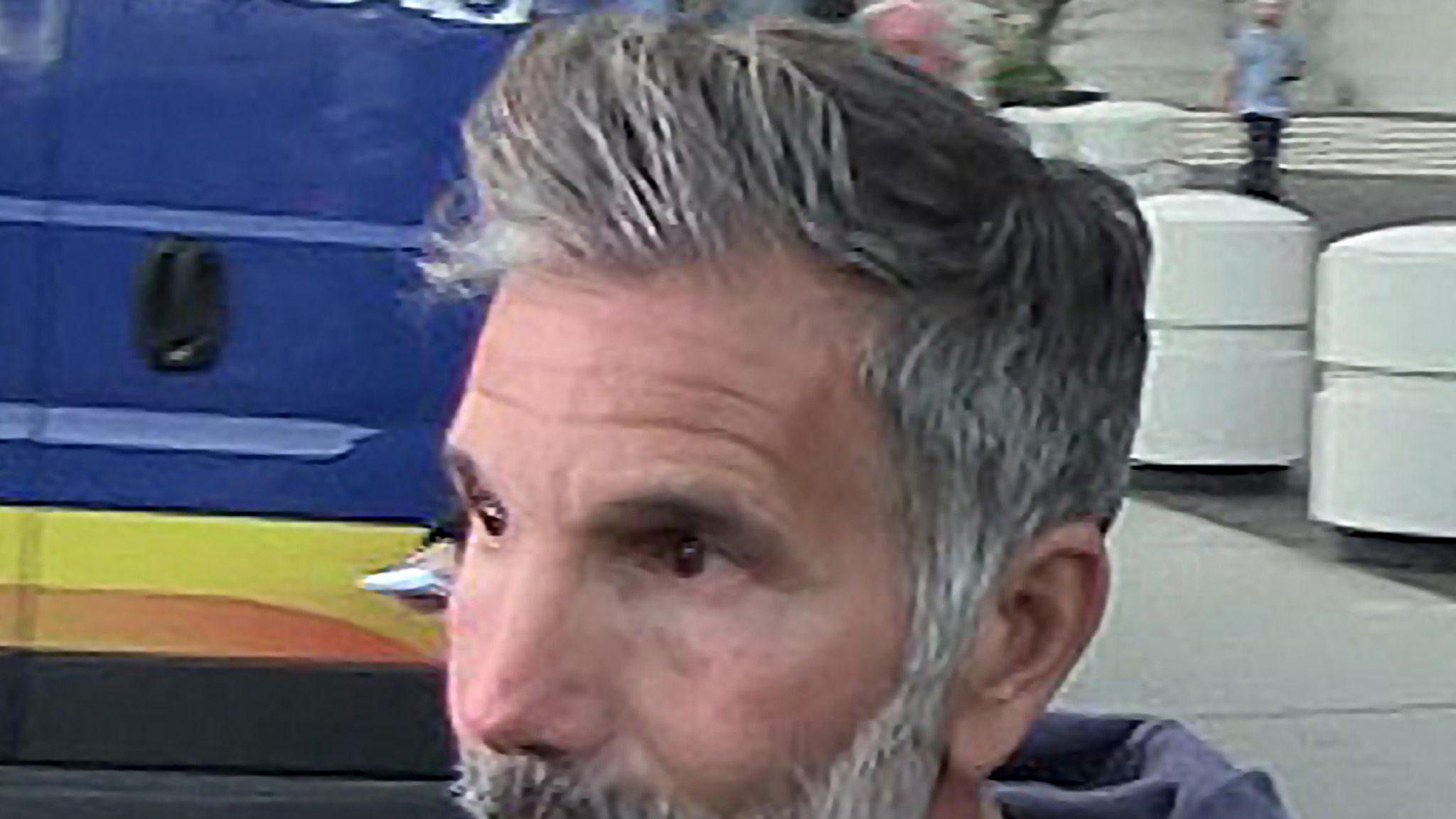 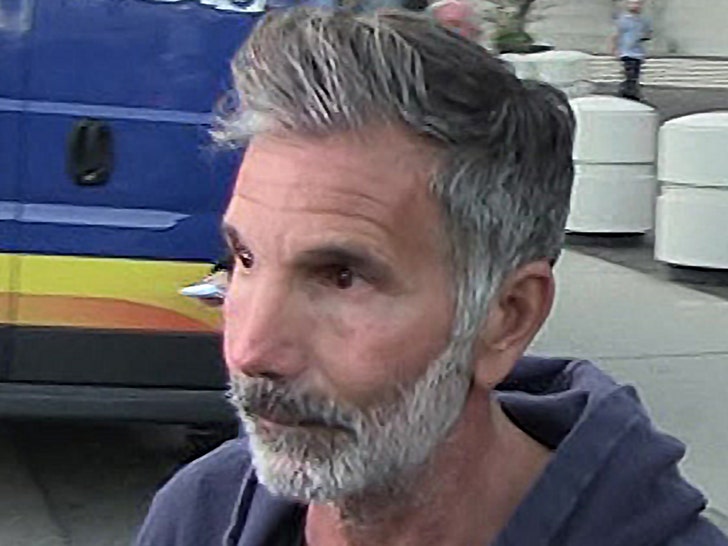 Lori Loughlin‘s husband, Mossimo Giannulli, has been sprung from prison early as the dust settles on the college admission scandal — the only question now … is he at home, or is he holed up in a halfway house?

Federal prison records show that Mossimo is, indeed, now “located” at a facility called RRM Long Beach — which is a residential reentry management field office that oversees inmates transitioning back to public life.

RRMLB itself does NOT appear to be a halfway house, but it does regulate inmates who stay at halfway houses. It’s also where inmates released to home confinement have to check in routinely until their actual release date — per our law enforcement sources. In Mossimo’s case, that won’t be until April 17. In other words, this place is literally just an office … not where he’ll be staying. 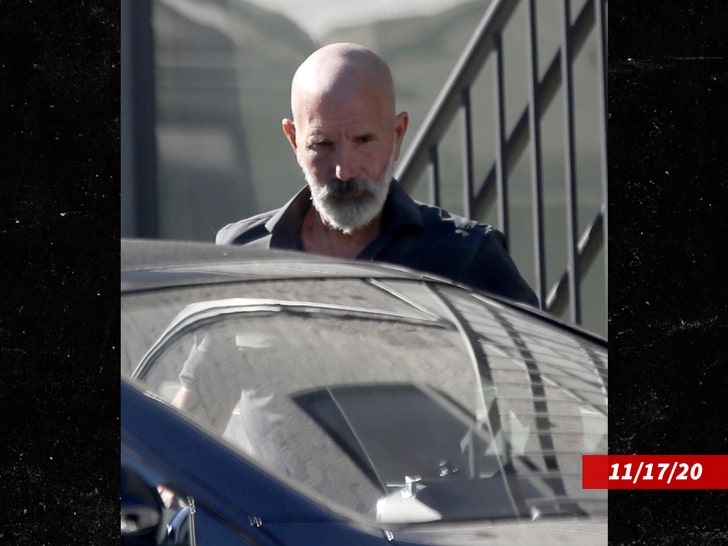 So that raises this pickle … if Mossimo isn’t behind bars anymore, where the heck is he? It’s possible he could be staying at a halfway house nearby until his deadline — it’s also just as feasible he’s been sent home to serve out the remaining days of his 5-month sentence.

Remember, Mossimo was doing his time at FCI Lompoc, which is just outside Santa Barbara — about a two-hour drive north of L.A. He checked himself in back in November, sporting a new bald look — which had all the markings of a tough guy heading to the pokey.

MG got the stiffer sentence between him and Lori for their roles in the admissions scheme — having paid Rick Singer upwards of $500k to help get their daughters into USC … under elaborate and false pretenses, of course. After initially pleading not guilty, the couple eventually caved … and copped a plea deal as pressure from prosecutors mounted.

Lori ended up getting just a couple months behind bars, and served a majority of that time … getting released in December, just 2 days shy of her official release date. Mossimo, however, got three more months on top of that, and has been dealing with COVID/solitary issues.

You’ll recall … Lori was brought home in a jet — but we wouldn’t expect Mossimo to get the same treatment. He’s in L.A. County, and it wouldn’t make too much sense to fly him back to their home in Hidden Hills. Lori was coming all the way from the Bay Area, so flying her in (private, no less) was definitely the move.

Still, nothing says “Daddy’s home!” like wheels up, we suppose.