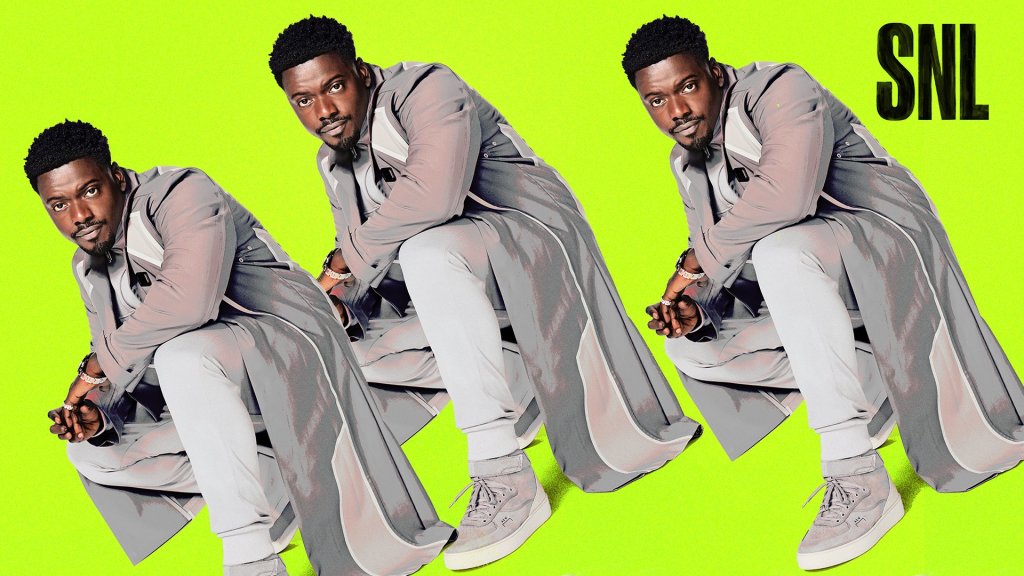 Saturday Night Live’s April 3 telecast, with Daniel Kaluuya as host and St. Vincent as musical guest, drew a 3.6 household Live+Same Day rating in the 44 metered local markets and a 1.7 adults 18-49 rating in the 25 markets with local people meters.

That was up in the demo and even in households from the season lows marks for last week’s show hosted by Maya Rudolph with Jack Harlow as musical guest (3.6 in HH, 1.5 in 18-49)

Next week, SNL will be hosted by Carey Mulligan, who is Oscar nominated for her lead role in Promising Young Woman. Kid Cudi will be the musical guest.

SNL remains #1 among all comedies on broadcast and cable in 18-49 and total viewers (L+7) this season for the first time in its history. In social interactions, this season’s SNL is up 13% through 15 episodes vs. the same period last season.

Of the videos from last night’s episode, garnering most YouTube views as of Sunday morning behind the Cold Open and Weekend Update is Vaccine Game Show, in which Kaluuya plays a doctor hosting a game show designed to convince — and incentivize — his family members (Kenan Thompson, Chris Redd, Ego Nwodim, Punkie Johnson) to get a Covid vaccine.

International Insider: Shifting The Goalposts; Netflix Spain; Steven Spiel-Bear; Indian Film Festival
Jennifer Lopez Shares Sweet Pics From Her And Ben Affleck’s First Thanksgiving As A Married Couple
It May Be A Covid Christmas Again This Year
Kim Kardashian Tells North About the Night She Was Conceived
Keke Palmer Is “Thrilled To The Moon” About Hosting ‘Saturday Night Live’ & Amy Schumer Is Helping Her Prep