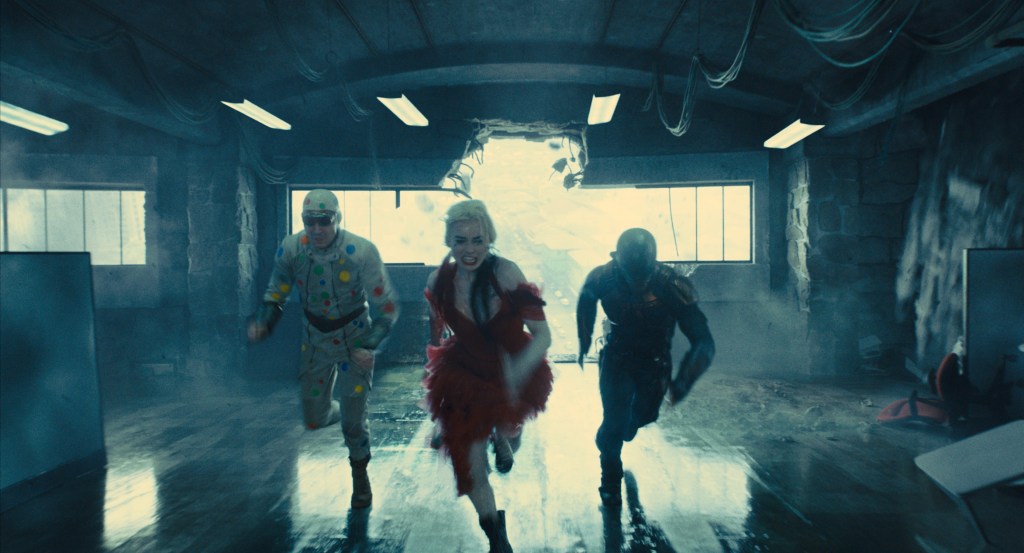 Filmmaker James Gunn reported on Twitter that the first red band trailer for his upcoming The Suicide Squad movie hit a first week record with over 150M views.

At the time of The Suicide Squad trailer drop on March 26, Warner Bros. hadn’t received an official rating for the follow-up to the 2016 movie, but it’s been made clear today that the DC film will be what is arguably the comic book cinema series’ fourth title to receive an R-rating after Watchmen, Joker, Zack Snyder’s Justice League and the extended DVD cut of Batman v. Superman (which had a PG-13 theatrical release).

All in, to date, The Suicide Squad red band trailer counts 151.1M views, trending in 40 markets on YouTube and 28 Markets on Twitter. The pic, which Gunn directed and wrote, hits theaters and HBO Max (for 31 days) on Aug. 6. Already, HBO Max has put into motion a spinoff series from the film, The Peacemaker, based on John Cena’s character.

The first Suicide Squad movie, rated PG-13, opened to $133.7 million at the domestic box office in 2016, setting an August opening record, and finaled at $325.1 million stateside and $746.8 million worldwide.

I just got word #TheSuicideSquad redband trailer set a new record for most views of a redband trailer in a week, with over 150 million views worldwide. I’m incredibly grateful to all of you for making this happen! THANK YOU! 🤯🙏🤯 pic.twitter.com/3bRFBDcvOV