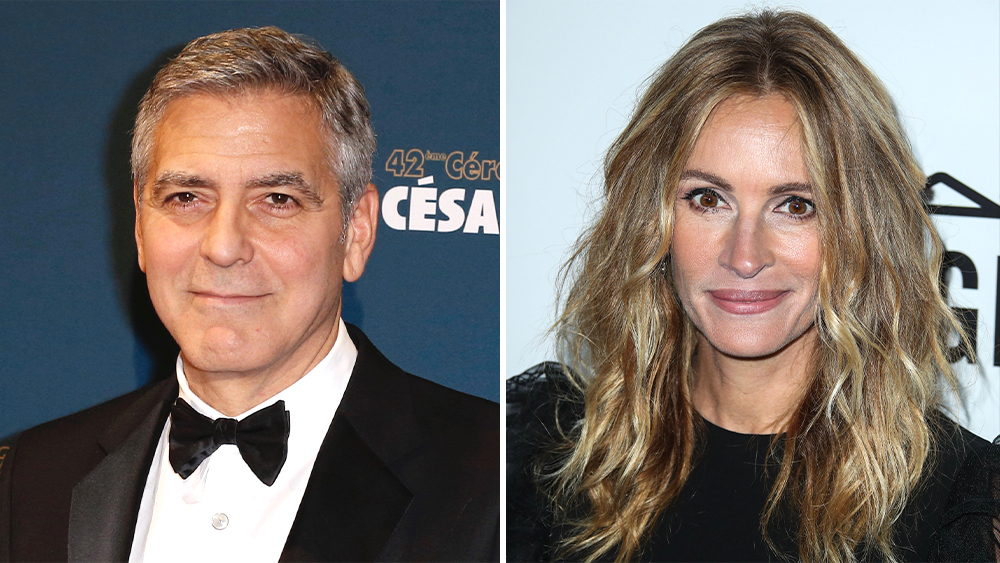 Universal Pictures has scheduled George Clooney and Julia Roberts’ next movie together, Ticket to Paradise, for Sept. 30, 2022.

Uni already had the release date reserved for an event film on the theatrical release calendar. Ticket to Paradise currently follows the weekend after Universal/DreamWorks Animation’s Puss in Boots: The Last Wish sequel on Sept. 23 and ahead of an Oct. 7 untitled Disney/Marvel feature and Sony’s Spider-Man: Into the Spider-Verse sequel (seriously, in regards to the last two movies, one of them will budge).

Deadline first told you about Clooney and Roberts reuniting on-screen after Ocean’s Eleven, Ocean’s Twelve and Money Monster. Roberts also starred in Clooney’s 2002 feature directorial debut Confessions of a Dangerous Mind. In Ticket to Paradise, the two play exes who find themselves on a shared mission to stop their lovestruck daughter from making the same mistake they once made.