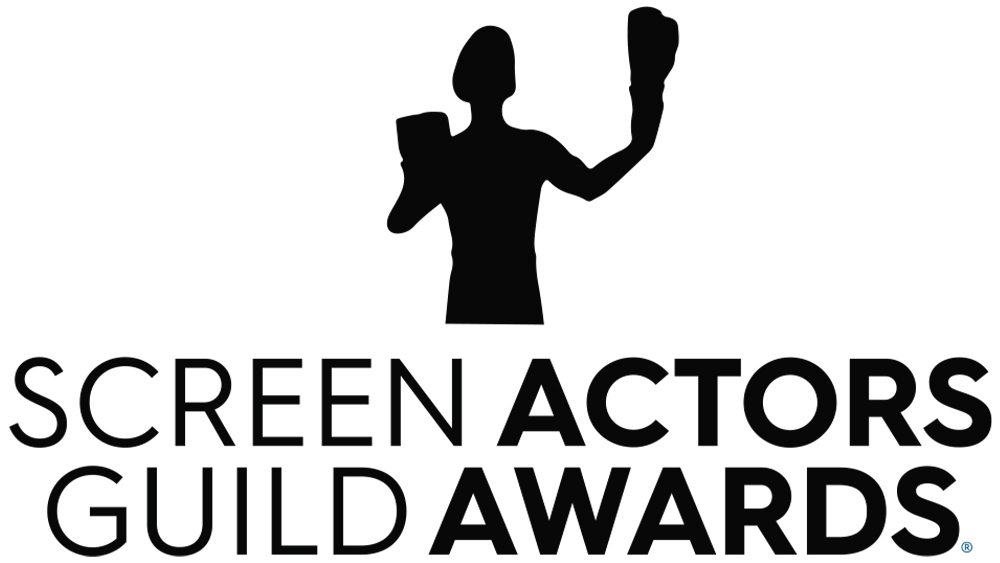 It’s not a huge surprise, but still not good news for SAG, TNT & TBS. The one-hour pre-taped special for the 27th annual SAG Awards on Easter Sunday drew 957,000 total viewers across the TNT and TBS simulcast, according to Nielsen, less than half of last year’s viewership of over 2 million on the cable channels. Sunday’s broadcast drew a .11 rating on both TNT & TBS.

Over the past 10 years, ratings for trophy show peaked in 2013 with 5.2 million viewers.

The Sunday, April 4 date for the awards was the latest in its history, pushed due to the pandemic and a scheduling conflict with the Grammy Awards. SAG was originally set to hold its Covid-rescheduled awards ceremony on March 14, but the guild pushed the date to Easter Sunday after the Grammys took over the March 14 spot.

The Trial of the Chicago 7 took the marquee film prize on Sunday, SAG’s version of Oscar’s best picture. On the television side, Netflix’s The Crown took the ensemble drama series trophy, and Emmy-sweeper Schitt’s Creek won the nod for best ensemble for a comedy series.