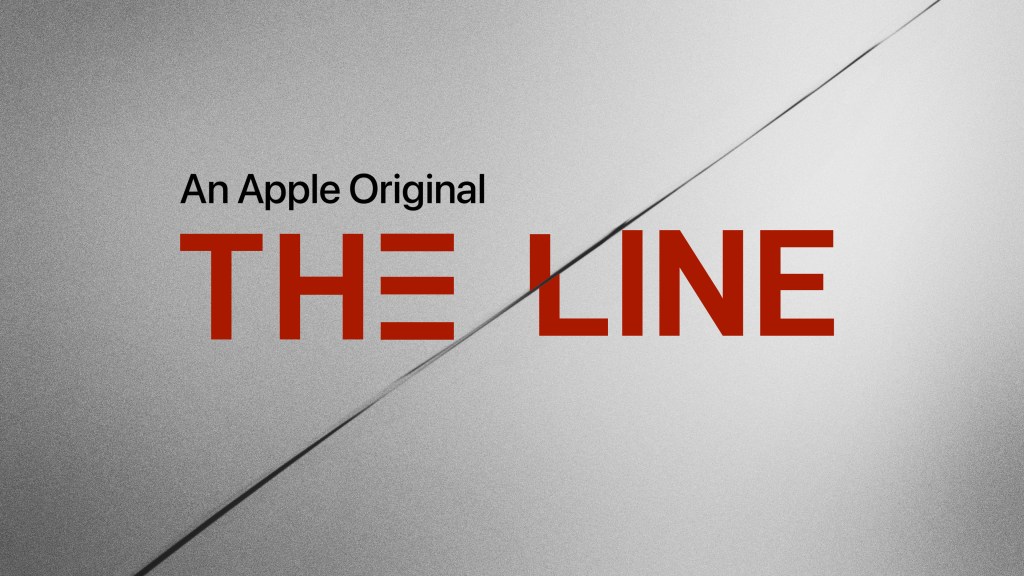 AppleTV+ has launched a non-fiction podcast series about a controversial war crimes story ahead of the premiere of a doc series.

The streamer is launching The Line, which tells the story of U.S. Navy SEAL Eddie Gallagher who was charged with committing war crimes, before ultimately being acquitted on all but one count—for posing in a photo with a corpse.

It will be followed by a four-part doc series premiering later this fall.

Both series will examine the complicated realities involved with fighting a decades-long war, stripping back the layers surrounding Gallagher’s alleged crimes.

The podcast employs exclusive investigative reporting, one-on-one interviews with Gallagher and his wife, and access to over 50 current and former special operators, giving listeners an inside understanding of the psychological toll on service members embroiled in ceaseless warfare, the secretive culture of the military’s most elite special operations units, and the struggle for justice in the fog of war.

It marks Apple’s latest move into original podcasts – despite being the biggest audio platform the company previously shied away from originals.