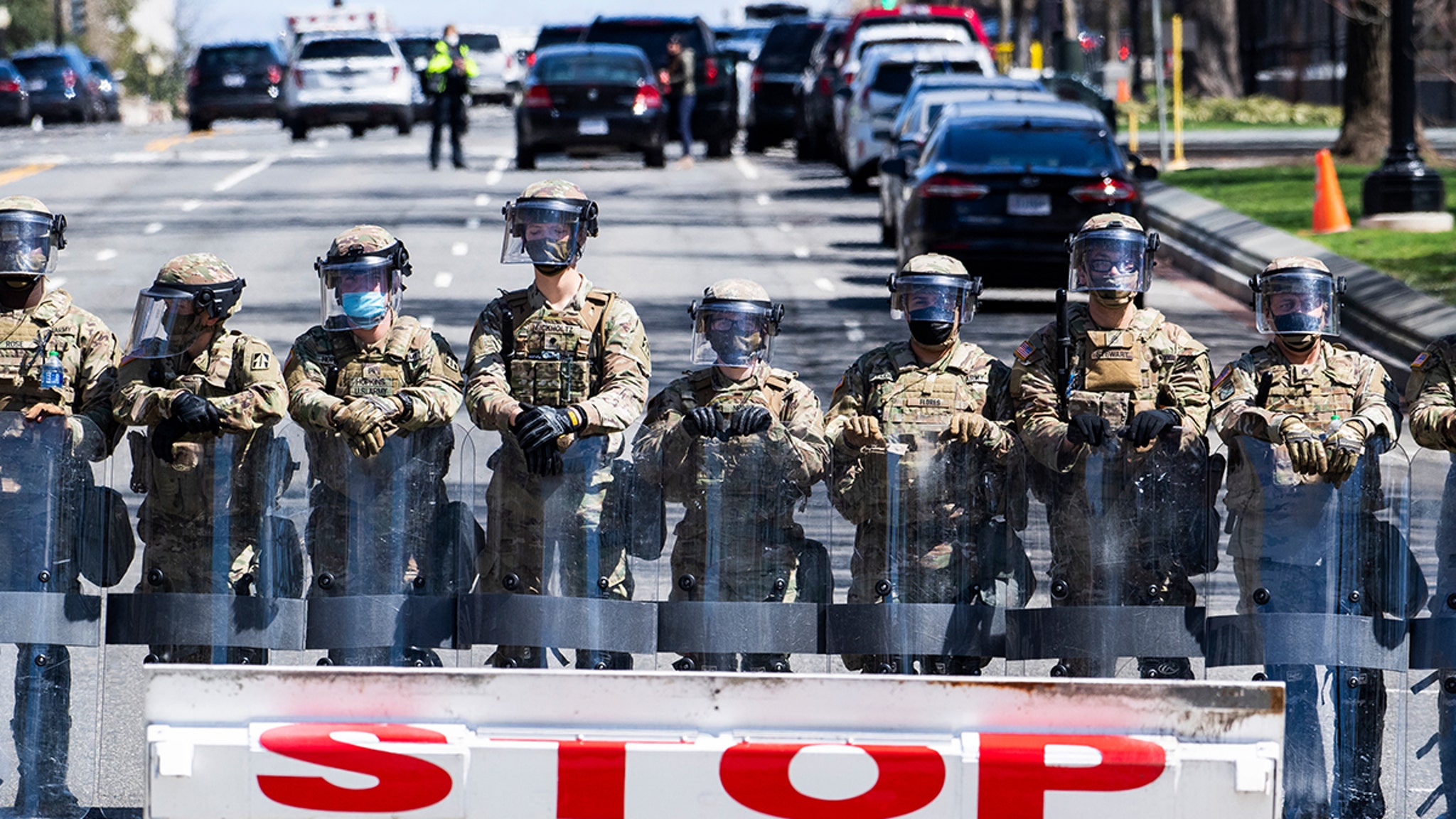 The rank and file within the Capitol Police are not feeling very reassured following last week’s car-ramming attack that left one of their own dead — and the reasons are startling.

Sources familiar with the day-to-day goings-on at the department tell TMZ … there’s been little to no communication from leadership over an action plan to help prevent this from happening again, which has left a lot of their officers fearing for their safety. 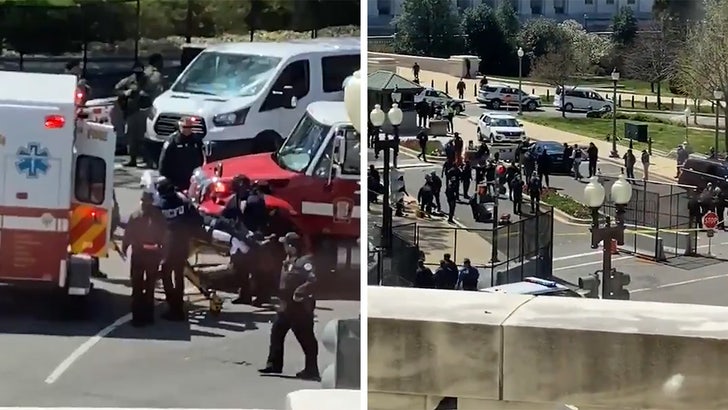 Fact is … we’re being told there simply hasn’t been any type of formal gathering to specifically address the tactical breakdown that cost Officer William Evans his life Friday, when authorities say Noah Green slammed his car into a barricade outside the Capitol, and proceeded to try and slash the cops … before ultimately being shot and killed.

Speaking of that, our sources say the positioning of officers that day has been called into question by lower-ranking members of the department — namely, that the officers were stationed outside of the delta barrier, as opposed to inside, which is much more strategic and safer all around. 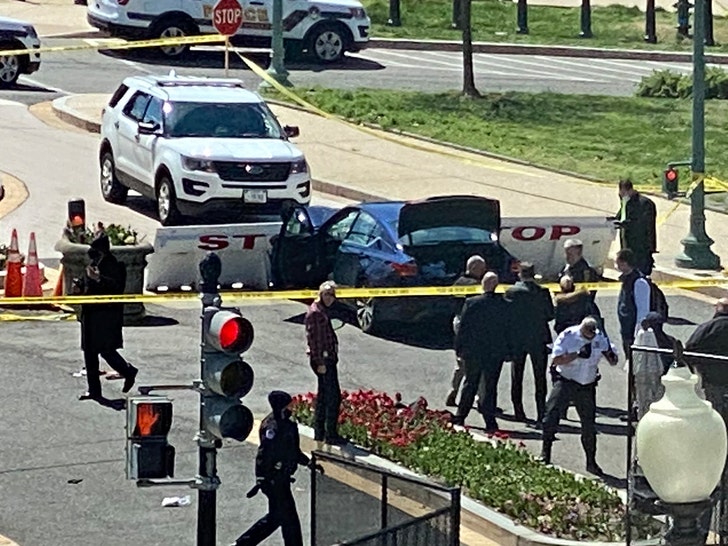 We’re hearing officers who have been assigned to stand guard since Friday have now been pulled inside the barrier, but this change was not talked about at large … just more evidence of what our sources say is the hush-hush nature of upper management.

Our sources say nothing else has been communicated regarding the attack other than what was discussed at a roll call meeting on Saturday — where we’re told a deputy chief provided a general apology for Friday’s disaster, and told the 60 officers that day to “keep an eye out” going forward. A hands-off approach like that isn’t cutting it for many of the ground — contributing to an already growing sense of unease and a desire to book it for good. 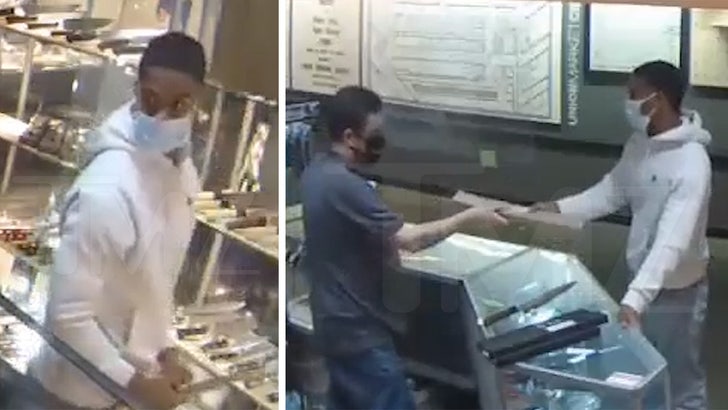 Take into account that it’s clear Green was out for blood that day — as opposed to just a random act of violence — and it’s understandable why Capitol Police officers are worried.