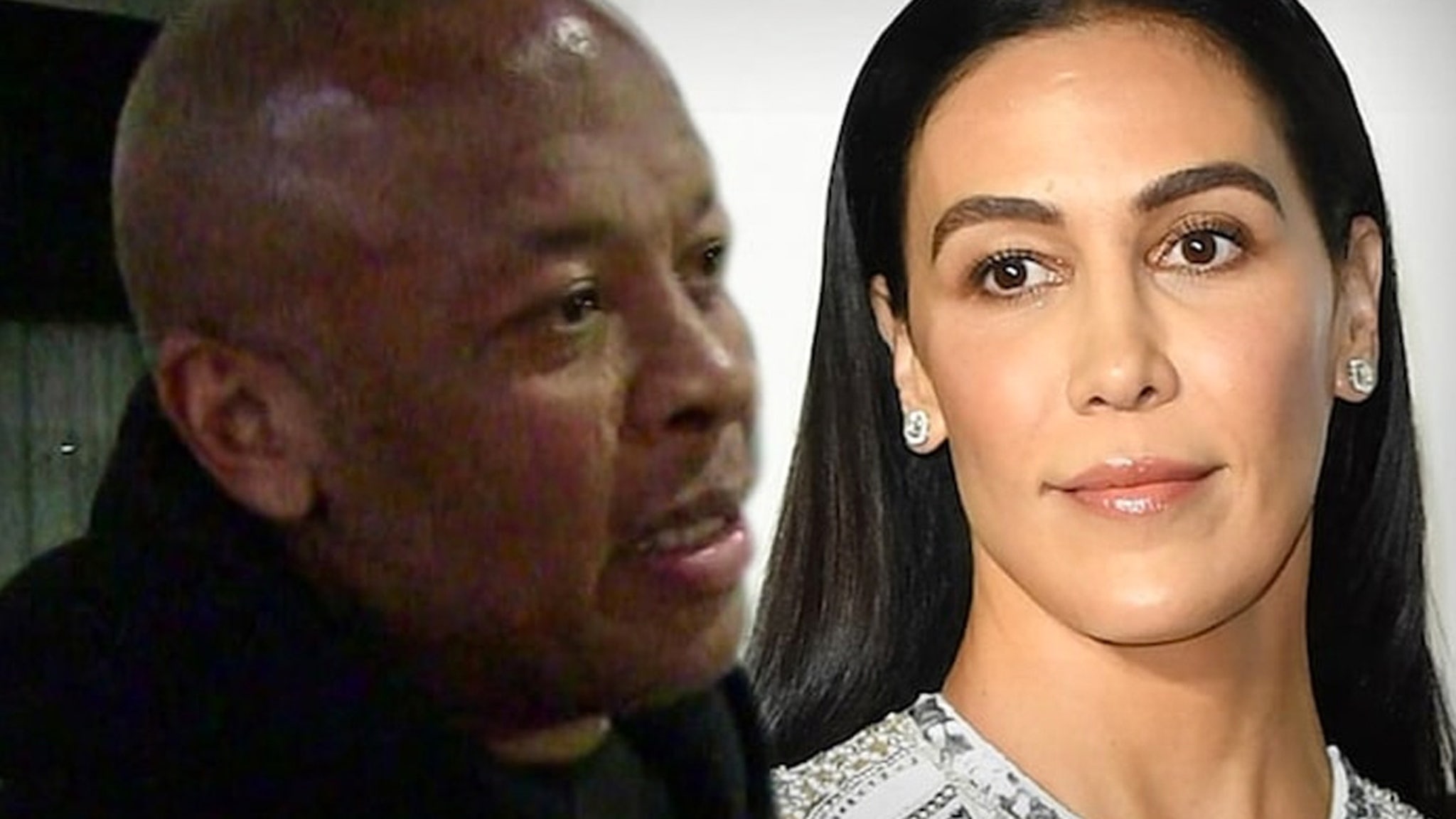 Dr. Dre is denying his estranged wife’s abuse claims — claiming she’s making it all up as part of her strategy to try to get out of the prenup he insists is still in place.

The mogul just filed new legal docs in his nasty divorce case with Nicole Young, claiming her abuse allegations are false and they’re making the split super stressful for him.

In the docs, obtained by TMZ, Dr. Dre also accuses Nicole of bringing up abuse claims to squeeze money out of him. He says she didn’t even raise the allegations until after she filed for divorce and realized the prenup prevented her from staking claim to half his wealth.

According to the docs, Dre claims Nicole’s allegations are “appalling” and false. Likewise, he shoots down her claims he abused her before they got married, including the night before their wedding

As for her claiming he “forced” her to sign the prenup — Dre calls BS on that too.

As we’ve told you … Dre and Nicole are at odds over the validity of the prenup, which is one of the biggest issues in what’s become of Hollywood’s most contentious divorces.