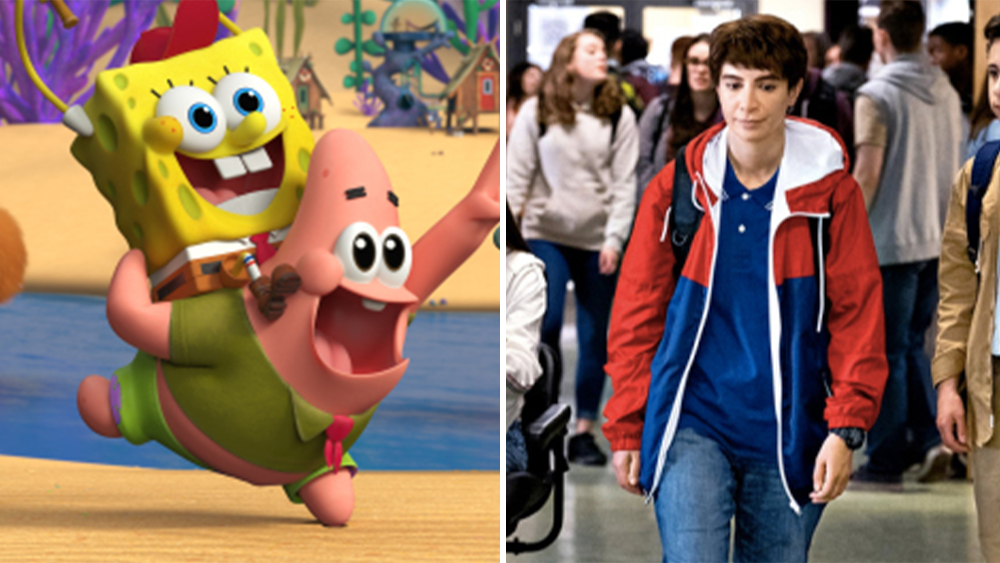 Kamp Koral: SpongeBob’s Under Years sneak peek episode, and the series premiere of comedy Chad have both gotten off to a solid ratings start for their respective networks, Nickelodeon and TBS.

Kamp Koral: SpongeBob’s Under Years prequel series, the newest addition to the SpongeBob SquarePants universe, scored Nickelodeon the top telecast of 2021 to date with Kids 2-11 on ad supported TV in its Friday, April 2 episode.

Produced by Nickelodeon Animation Studio, Kamp Koral: SpongeBob’s Under Years debuted March 4 on the newly rebranded Paramount+ streaming service. Following the season’s run on Paramount+, the series will air on Nickelodeon later in the year.

In the first-ever SpongeBob SquarePants spinoff, the CG-animated prequel follows 10-year-old SpongeBob SquarePants and his pals as they spend their summer building underwater campfires, catching wild jellyfish, and swimming in Lake Yuckymuck at the craziest camp in the kelp forest, Kamp Koral.

In the series, Chad (Pedrad) navigates his first year of high school on a mission to become popular. Chad’s friendships and sanity are pushed to the limits as he uses every tactic at his disposal to befriend the cool kids, while enduring his mother’s new dating life and reconciling with his cultural identity.

‘We Were Liars’ Series Adaptation In The Works At Amazon From Julie Plec, Carina Adly MacKenzie & Universal TV
The Rock Gets Real About Stealing As A Teen And How He Tries To Redeem His 7-11 Actions Years Later
Top 23 Anime Ending Songs of Each Year (2000 – 2022)
This Breakfast Sandwich Maker With 23,200+ 5-Star Reviews Is on Sale
Watch Mac DeMarco Join Domi & JD Beck to Perform “Two Shrimps” on Fallon