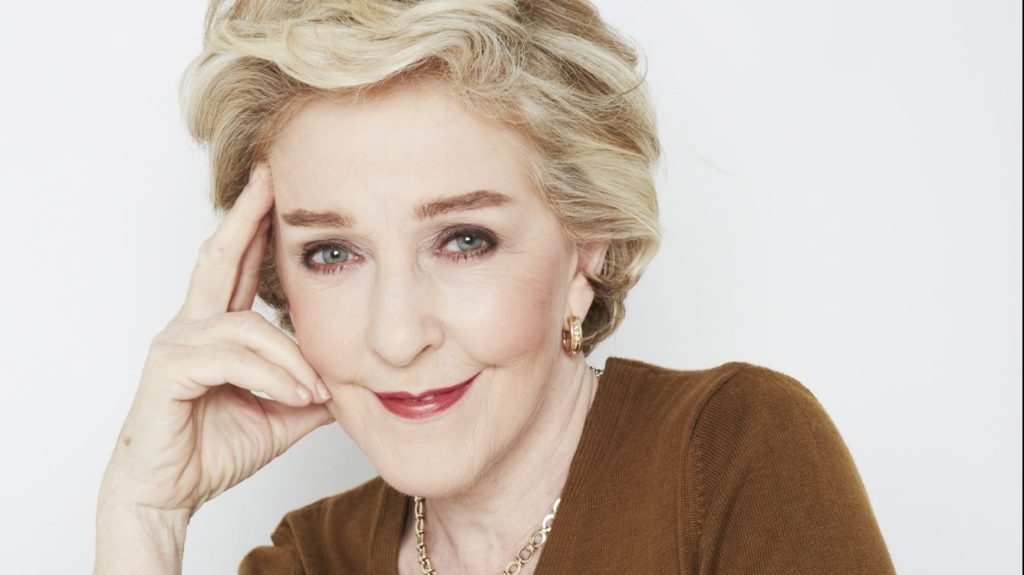 All Creatures Great And Small has found its new Mrs. Pumphrey following the death of Diana Rigg last September.

Miranda and A Very English Scandal actress Patricia Hodge will step into the role for Season 2 of Channel 5 and PBS Masterpiece’s period drama, adapted from bestselling author James Herriot’s cherished collection of stories about a young country vet in 1930s Yorkshire.

Produced by Playground, Season 2 is currently shooting in the UK with other new cast including Dorothy Atkinson (Call the Midwife) as Diana Brompton, and James
Fleet (The Vicar of Dibley) as Colonel Merrick. Returning to the series are Nicholas Ralph, Samuel West, Anna Madeley, Callum Woodhouse, Rachel Shenton, Matthew Lewis, Cleo Sylvestre, and Kriss Dosanjh.

Playground CEO Sir Colin Callender said: “We were deeply saddened by the passing of Dame Diana Rigg who will always be a treasured member of the All Creatures family. Mrs. Pumphrey and her overly indulged Pekingese, Tricki Woo, are such iconic and cherished characters in Herriot’s world and we are delighted to welcome the wonderful Patricia Hodge.”

Sasha Ransome (Two Doors Down) will direct episodes three and four, while Andy Hay (The Last Kingdom) also returns as director for episodes five and six, as well as the Christmas special.