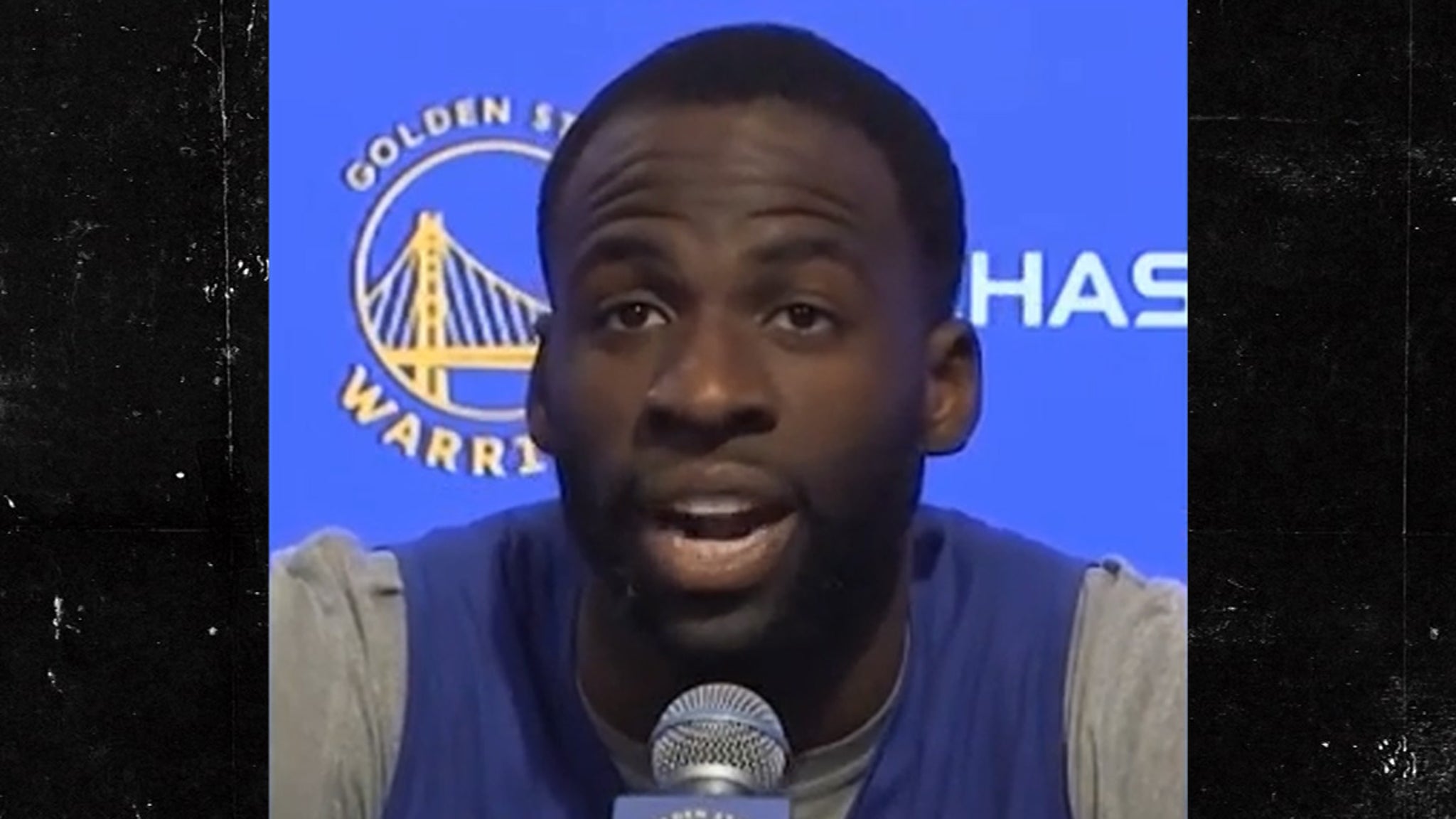 Draymond Green COULDN’T WAIT to respond to Team USA soccer star Megan Rapinoe on Thursday — after she ripped him for his comments about the female pay gap in pro sports.

And, when the Golden State Warriors star began to explain himself … he tried to make it clear they’re both fighting for the same thing!!!

“I think what I’ve said has been extremely misconstrued,” Green told the media … “because I am on their side.”

Green had previously said he was sick and tired of hearing female athletes “complain” about the pay gap instead of taking more effective action to get better contracts.

Rapinoe blasted Green on Wednesday — saying he showed his “whole ass” with the “unacceptable” remarks.

“It’s really unfortunate, in the position [Green’s] in,” the soccer superstar said, “having all of the resources that he has and the ability to have a much more educated opinion, that he just hasn’t.”

So, fast forward to Thursday when Green tried to clarify his position.

“At the end of the day, what Megan wants and what I want is the same thing,” Green said.

Green had previously said female athletes DESERVE better pay — but advised they need to change their PR strategy in order to achieve their goal.

On Thursday, he reinforced his point that female athletes need to band together to hold sports leagues, advertisers and other influential organizations responsible … and push them to do a better job marketing women’s sports.

Green specifically called out Nike and Beats By Dre.

“All of these companies [can] tell these stories [about top female athletes] in order to help drive that bottom line.”

Green added, “I want to have these conversations to help get over here to the side of good, to the side we’re all trying to get to, to the side that we want to see these women get.”