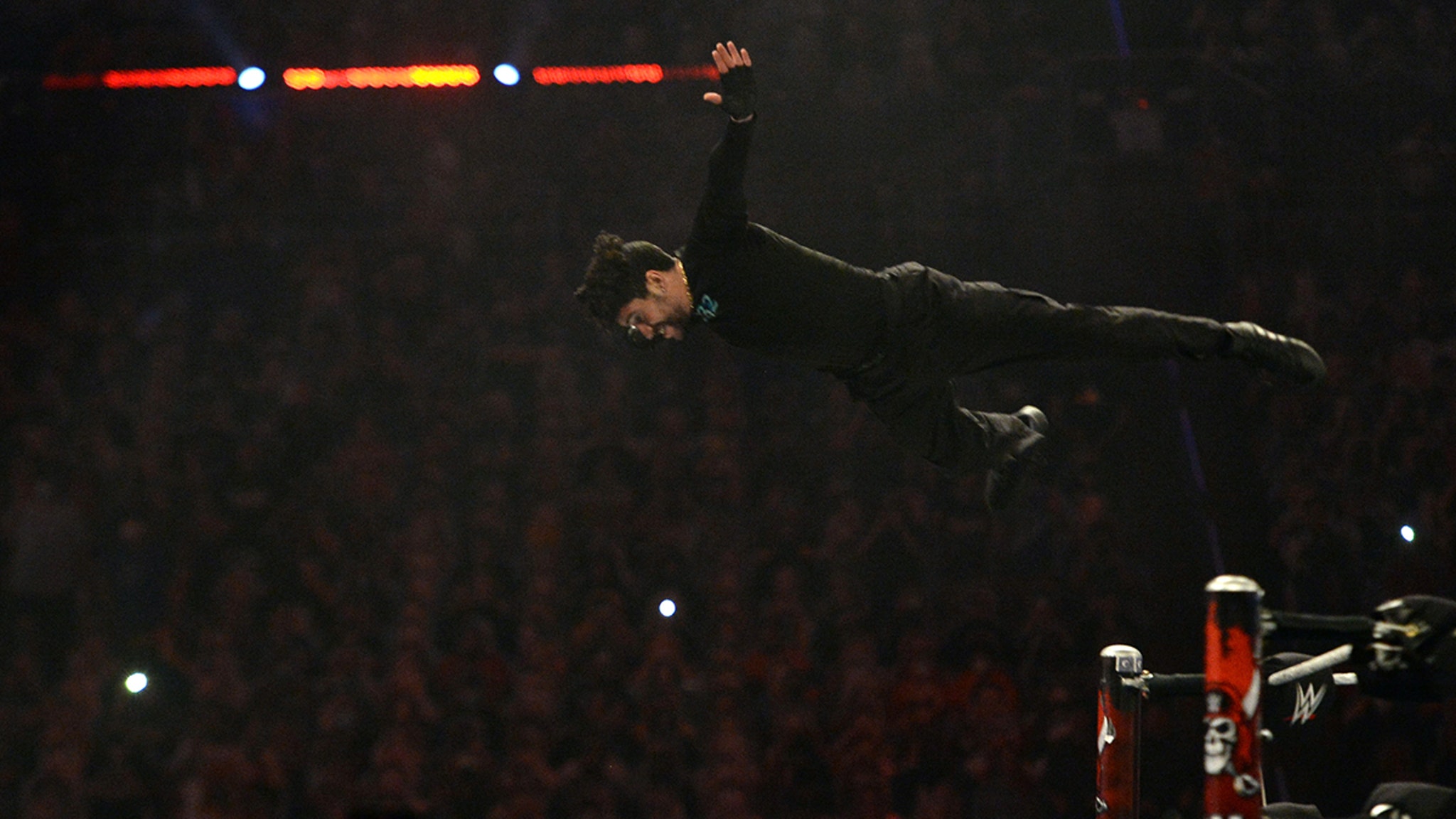 Bad Bunny proved he’s more than just an international music superstar, he’s got a spot as one of the best celebs to fight in the WWE too … shocking fans at his WrestleMania debut.

Night one of the wrestling world’s Super Bowl kicked off Saturday in Tampa, FL. Nasty weather delayed the event for about 30 minutes, which eventually kicked off in front of 25,000 fans at Raymond James Stadium.

Among the matches were a tag-team bout with Bad Bunny and Damian Priest facing off against The Miz — who Bunny’s been feuding with over the last couple weeks — and John Morrison.

Bunny stunned the crowd, pulling off some impressive high-flying and acrobatic moves before eventually getting the win.

Fans called his WrestleMania debut among the best WWE celebrity matches of all time … so don’t be surprised if Bunny’s back in the ring in the near future.

20 Valentine’s Day Gift Ideas for Couples in a Gifting Rut
It Cracks Anna Kendrick Up How Twilight Stars Went From Heartthrobs To ‘The Butt Of Every Joke’
Tiffany Haddish Stood Her Ground At Sundance After An Audience Member Griped About Her New Film
Top 20 Greatest Animated Movies of All Time
Jimmy Kimmel Live! Celebrates 20th Late-Night Anniversary