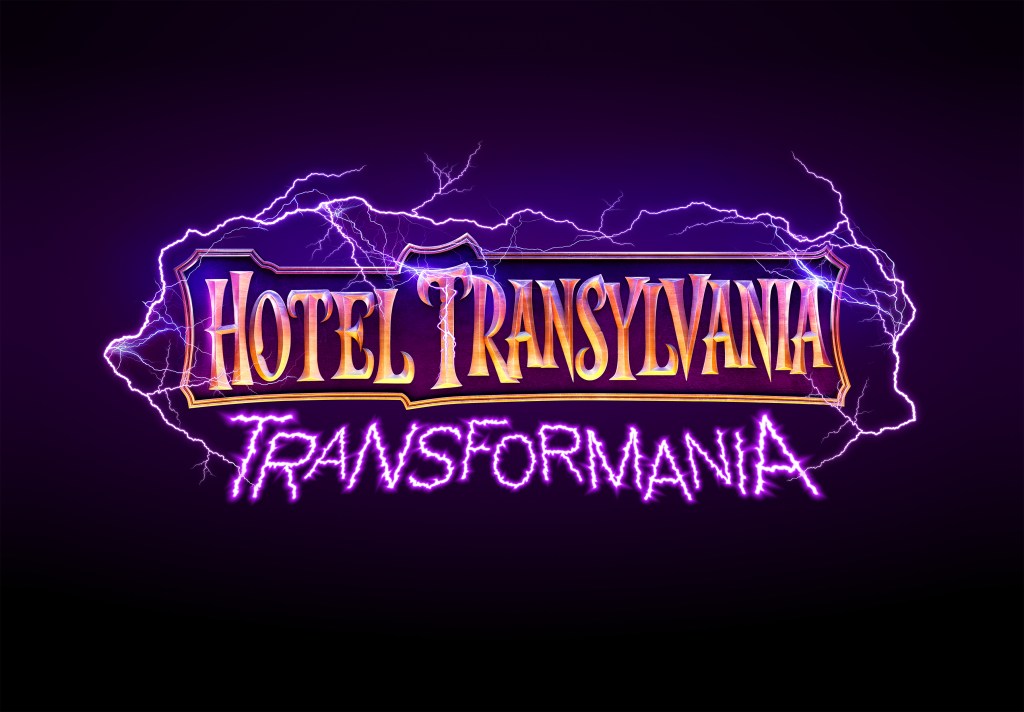 Sony’s Hotel Transylvania: Transformania will now open on July 23 instead of Aug. 6.

The movie is the final chapter in Sony Pictures Animation’s $1.3 billion film franchise. The film is being directed by Jennifer Kluska and Derek Drymon, written by Genndy Tartakovsky, produced by Alice Dewey Goldstone and executive produced by Selena Gomez, Genndy Tartakovsky and Michelle Murdocca.