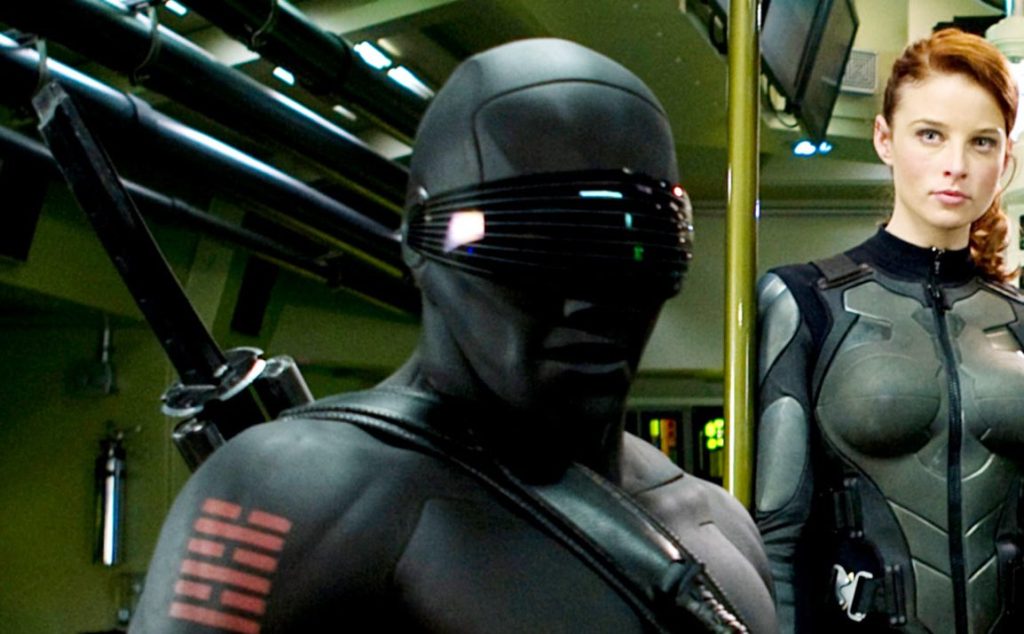 EXCLUSIVE: We also learned today that Paramount’s Snake Eyes: G.I. Joe Origins movie is moving up from its Oct. 22 release date to July 23. The G.I. Joe movies play younger and it only makes sense for the new standalone from EOne/Hasbro to play the summer.

We broke the news a second ago that Paramount/Skydance’s Top Gun: Maverick flew from its July 2 to Nov. 19 in order to capitalize on those foreign box office markets which will potentially be reopened by that date. Meanwhile, Mission: Impossible 7 goes to May 27, 2022, Memorial Day weekend.

Are You Ready to Free the Nipple This Spring?
22 Things From Goop’s $418,038 Valentine’s Day Gift Guide We’d Buy
Spring 2023 Is All About Standing Out
Coldplay Perform “The Astronaut” and “Fix You” on SNL: Watch
Tiffany Haddish Seems Surprised About The Backlash Over Her Possible Girls Trip 2 Return