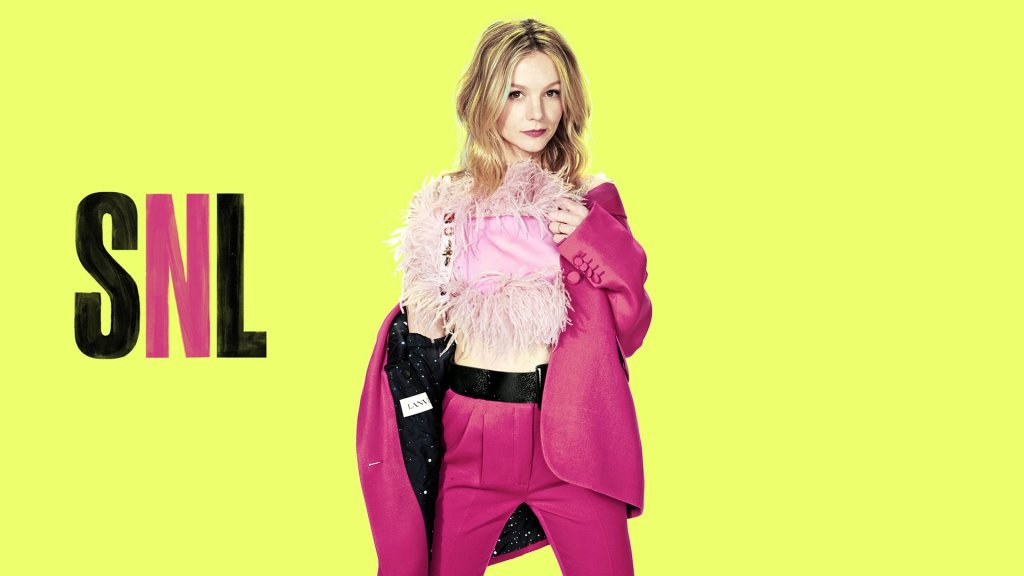 That was even in households and down in the demo vs. last week’s show hosted by Daniel Kaluuya with St. Vincent as musical guest (3.6 in HH, 1.7 in 18-49). Last night’s ratings were tied for season lows, also posted by the episode two weeks ago hosted by Maya Rudolph with Jack Harlow as musical guest (3.6, 1.5).

Last night’s show, hosted by Mulligan, Oscar nominated for Promising Young Woman, was the last of three consecutive originals. SNL is going on hiatus until May 8 when it will return to wrap its 46th season with the last batch of fresh episodes.

SNL remains #1 among all comedies on broadcast and cable in 18-49 and total viewers (L+7) this season for the first time in its history. In social interactions, this season’s SNL is up 13% through 15 episodes vs. the same period last season.

Of the videos from last night’s episode, garnering most YouTube views as of Sunday morning behind the Cold Open, Weekend Update and the What’s Wrong with This Picture? game show spoof, are Study Buddy and a Star Trek parody.