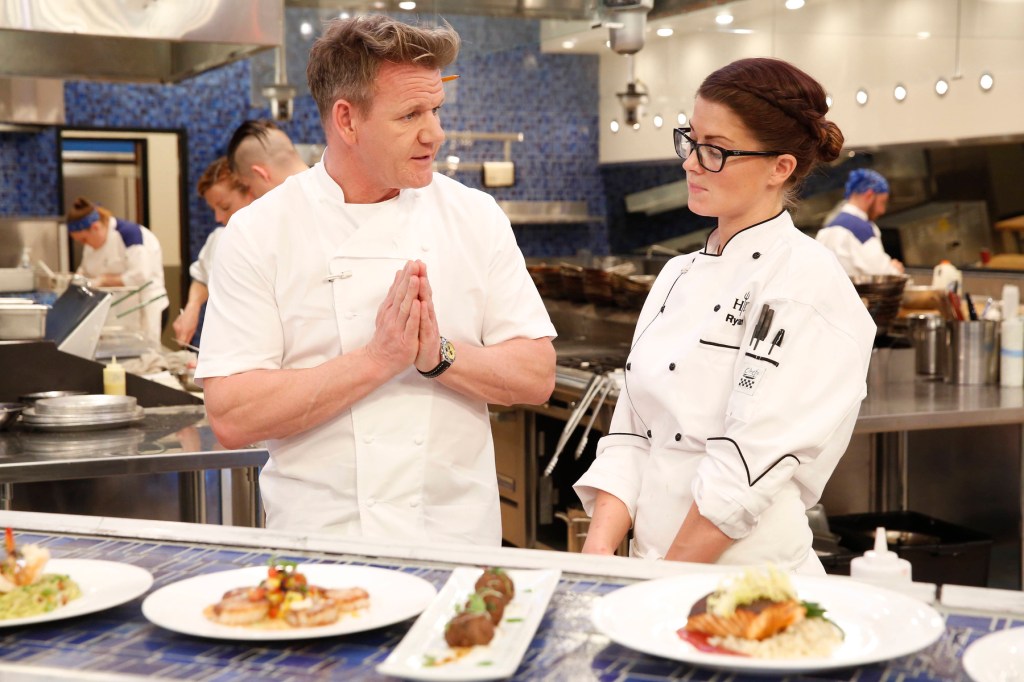 Tinopolis has completed a major financial restructuring and recapitalization after being badly hit by the coronavirus crisis — but the move has reportedly angered producers who will stand to lose money after selling their business to the Hell’s Kitchen production group.

UK-headquartered Tinopolis announced the refinancing on Monday afternoon, which will involve a “significant” injection of cash from banks, institutional funders, and management. As part of the changes, a majority shareholding in Tinopolis will be sold to a new company, which will be owned by the investors.

Tinopolis added that a non-trading subsidiary, in which loan notes (a type of I Owe You) owned by current and former management are held, will be closed. This will wipe out tens of millions of pounds owed to the founders of companies who sold their production companies to Tinopolis.

Soon after Tinopolis announced the financial restructuring, the Financial Times published a deeply reported piece on the matter, in which producers linked to Tinopolis voiced anger at being “blindsided” by the changes, which will leave them out of pocket.

The FT reported that Arthur Smith, chair of Tinopolis USA and founder of Hell’s Kitchen outfit A. Smith & Co. Productions, could stand to lose up to £25M ($35M) as a result of the refinancing. A. Smith & Co. joined forces with Tinopolis in a $100M deal in 2011. Dan Cutforth and Jane Lipsitz, the former bosses at Nailed It! producer Magical Elves, could be owed a similar sum.

Stuart Carter, the co-founder of UK-based Pioneer Productions, said he held loan notes worth more than £2M. “It’s just outrageous,” he said. “Everybody knows you’re being given bits of paper and they may not be worth what you think. But to get zero point zero pounds for 45% of my company is not right.”

Sally Miles, the founder of Passion Distribution, added: “We’ve been open to negotiation but they obviously feel they’re within the law to lose us. They don’t want to carry us.” She held loan notes worth £2M, according to the FT.

Tinopolis chair Ron Jones told the FT that management will also miss out. “To be absolutely blunt, the loan note holders, including management, are out of the money because there was no value left at the trading group. The loan notes and the equity were completely underwater to the banks. Anything that goes out to the loan note holders is a bonus,” he said.

In a statement on the financial restructuring, Jones said: “The damage caused by Covid has been significant and a complete recovery will not be easy. However, our underlying business has shown considerable resilience in the last 12 months and is now on a sound footing. Equally, our relationships with key commercial partners have remained strong during a difficult time and we value their continued support.”

M. Night Shyamalan’s ‘Knock At The Cabin’ To Knock ‘Avatar 2’ Out Of No. 1 Spot – Box Office Preview
‘The Watchful Eye’ Star Mariel Molino & Boss Emily Fox Break Down The Mystery At The Center Of The Freeform Series
The King of the Hill Revival Is Finally Happening
Joe Mixon Aggravated Menacing Case Dismissed
We Are Never Ever Getting Over These Secrets About Taylor Swift