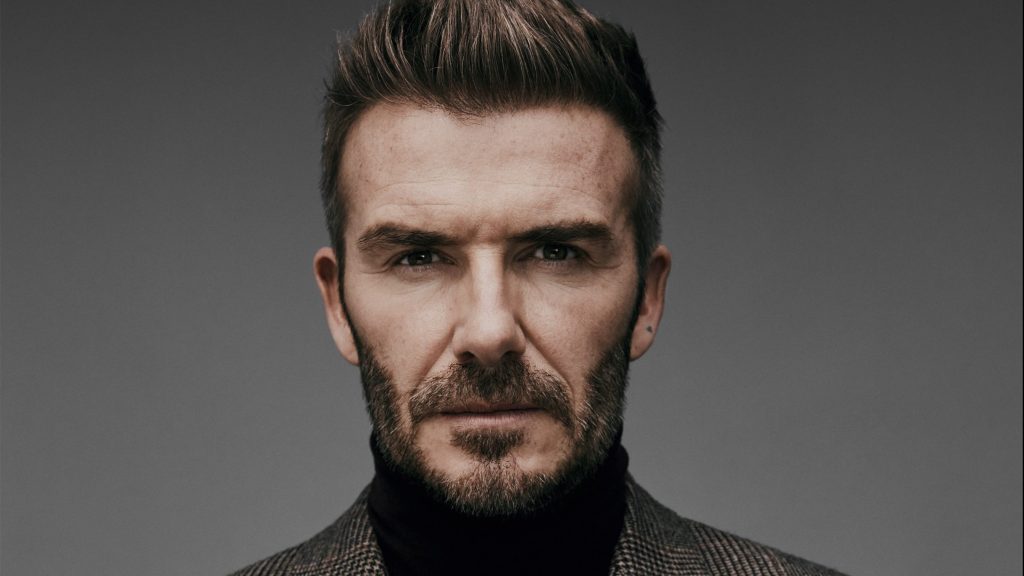 Disney+ has confirmed that it is working on an original series with David Beckham, titled Save Our Squad.

The project was first rumored last month and the streamer has now announced that the soccer icon will front the show, which will be produced by Warner Bros-backed Twenty Twenty and Beckham’s Studio 99.

Billed as a heart-warming series, the show will feature Beckham returning to the East London football pitches where he played as a child. He will mentor a young grassroots side, struggling to survive in the league.

Announced on the day that Beckham is due to participate in a keynote session at MipTV, the former Manchester United and LA Galaxy star said the “opportunity to give back to these communities as a mentor is incredible.”

Sean Doyle, Disney+’s director of unscripted in EMEA, added: “The series will be exciting, dramatic, uplifting and full of heart and courage – everything David had in his own playing days.” Doyle will also executive produce Save Our Squad.

The original, an early project out of the UK, is one of 50 productions Disney+ is aiming to get off the ground in Europe by 2024. The streamer unveiled its first European slate in February, with eyecatching projects announced including Star mafia drama The Good Mothers, which puts mob women in the frame.