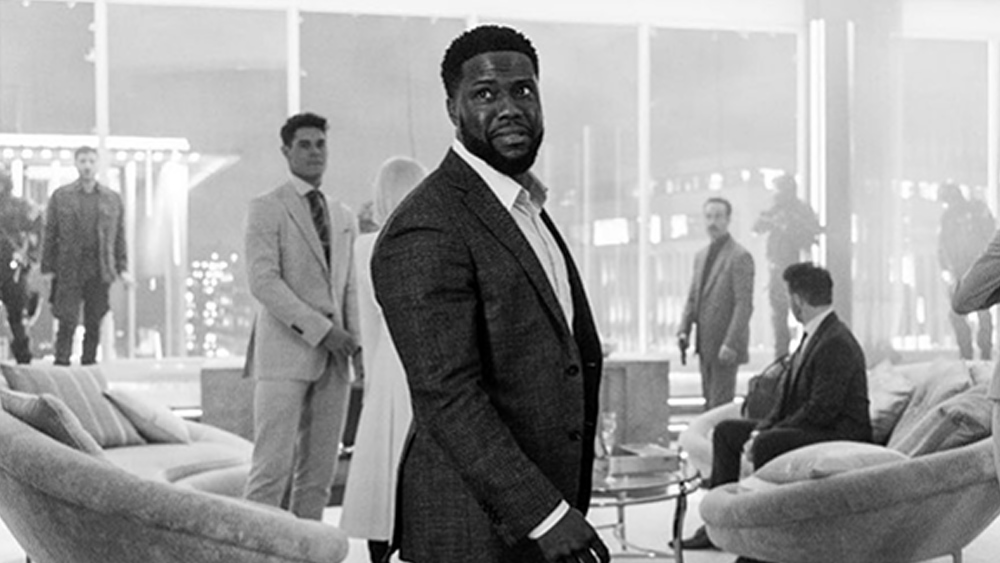 Sony’s Kevin Hart and Woody Harrelson action comedy The Man From Toronto has set a release date of Jan. 14, 2022.

Harrelson took over for Jason Statham who departed the project early last year.