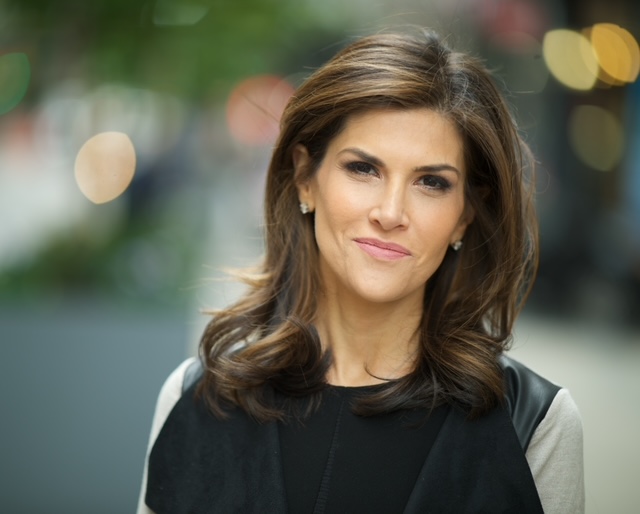 Sher will continue to serve as co-general manager of Epix alongside her new role. She will work with Wright, MGM’s Chief Legal Officer Lesley Freeman and President of Television Operations Brian Edwards to grow the company’s scripted TV business.

MGM’s Michael Minden will continue to serve as EVP of Business and Legal Affairs for the studio’s scripted division.

“I’ve had the privilege of working alongside Laura for the past two and a half years at Epix, where we have benefited greatly from her business acumen, strategic thinking and strong relationships,” said Wright. “Laura is an extraordinary leader, and I’m thrilled she is joining the MGM team to help further scale the studio’s already impressive scripted television business.”

“The demand for premium global television content has never been greater, and with its vast library of IP and world class creative team, MGM is uniquely positioned to succeed in this rapidly evolving marketplace,” added Sher. “I’m honored to once again partner with Michael and help build upon the studio’s robust scripted slate.”