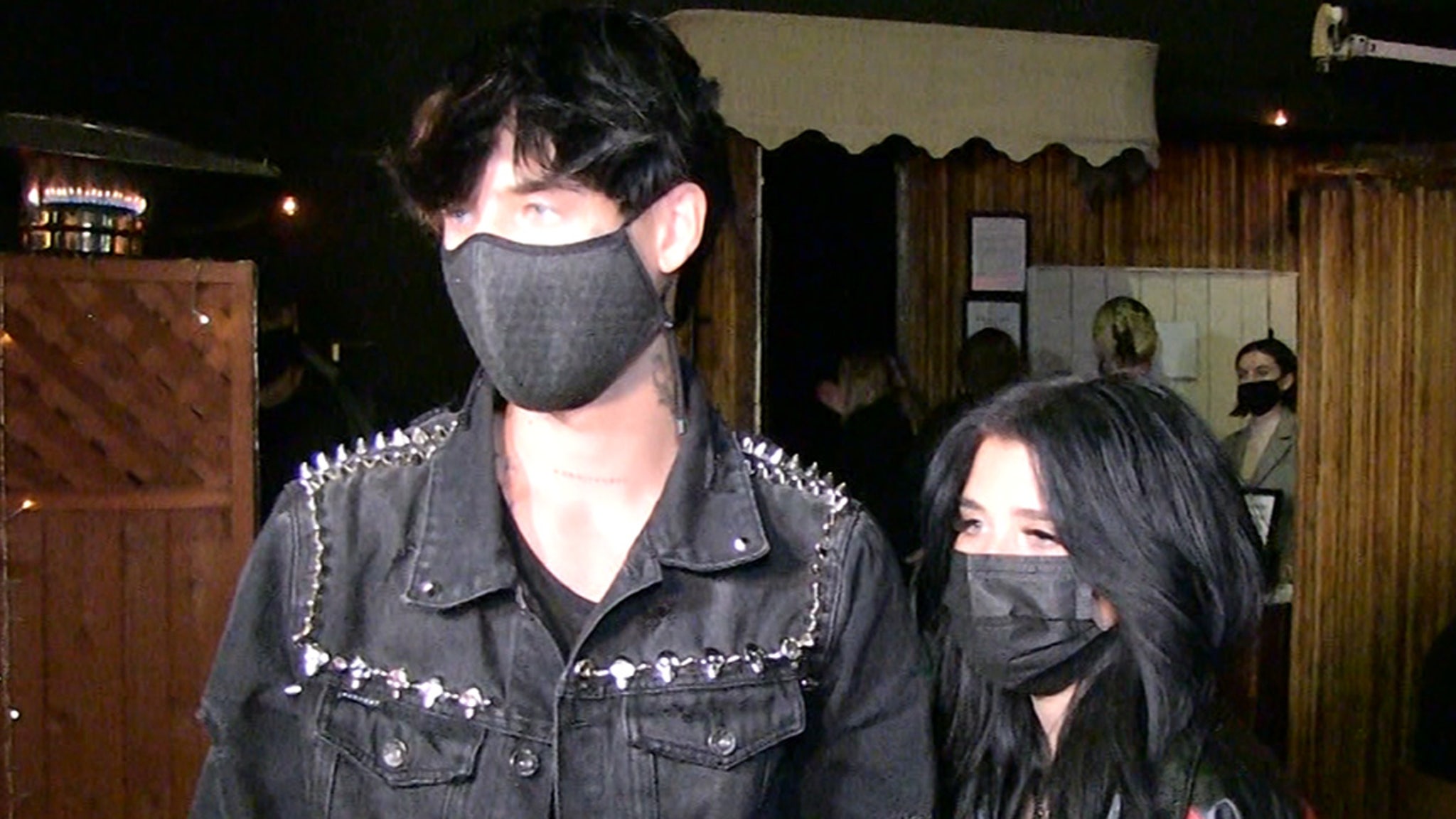 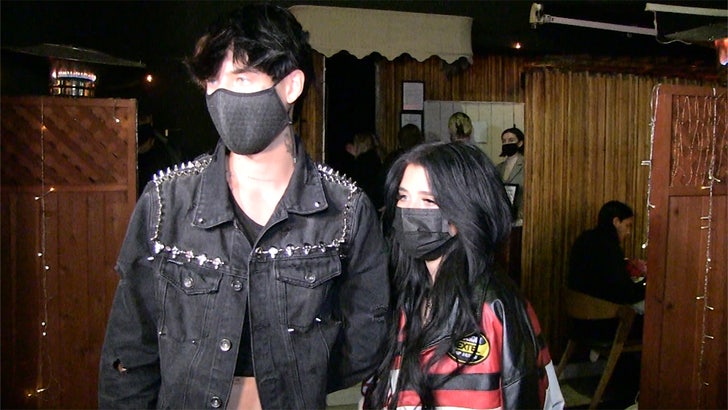 TikTok stars Jaden Hossler and Nessa Barrett are still denying there’s anything going on between them … but it sure looks and sounds like there’s something brewing.

We got Jaden and Nessa Monday night at The Nice Guy … a significant sighting considering for weeks now Jaden’s ex, TikTok star Mads Lewis, had been posting cryptic messages on social media seemingly calling out Nessa for ruining their relationship.

Here’s the lowdown for TikTok novices — Jaden and Nessa apparently got super close after they dropped their track, “La Di Die” … and things between Jaden and Mads really hit the fan after Mads and Nessa dragged their drama on social media and podcasts.

Mads — who has since scrubbed Jaden off her Instagram — eventually responded by declaring she was never jealous of Jaden and Nessa’s song, nor jealous of her. So, there!!! 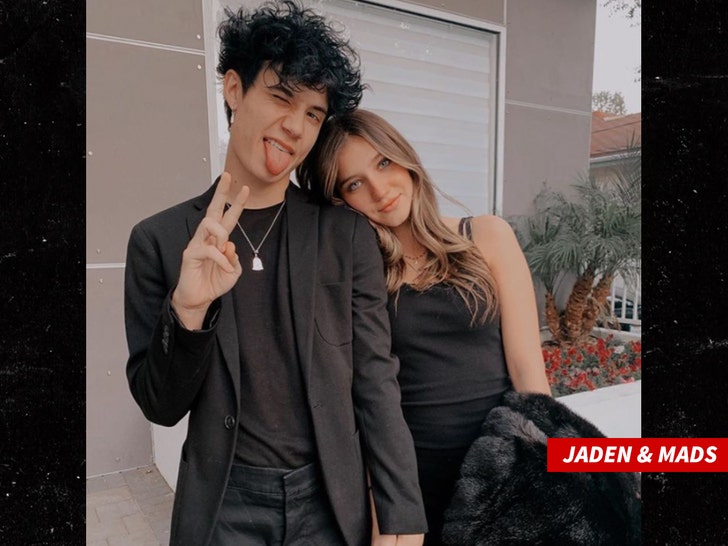 For his part … Jaden wants to stay out of the drama. Smart man.

He told our photog this is the happiest he’s ever been, but still denied being in a full-on relationship with Nessa. What’s more, he wishes Mads nothing but the best, which of course is code for “I’ve moved on.”

And, get this … it seems Jaden and Nessa’s “La Di Die” track’s only the start of their collab plans.