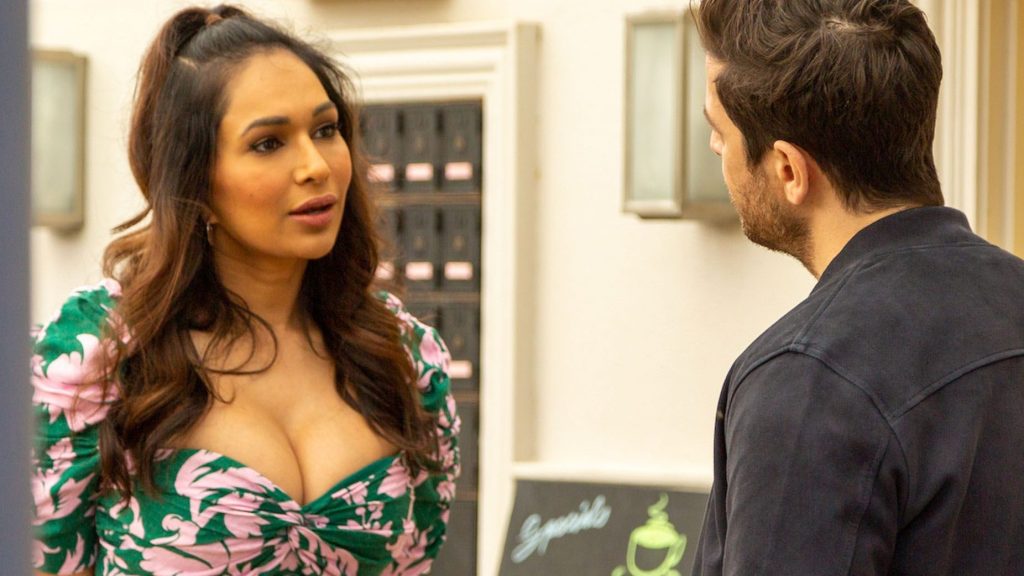 Sharon Johal has become the latest Neighbours actor to speak out about experiencing alleged racism while working on the iconic Australian soap opera, which is produced by global production powerhouse Fremantle.

In a lengthy statement published on her website, the Neighbours regular of four years detailed allegations of misconduct by co-stars and said her time portraying Dipi Rebecchi on the series has been “painful and problematic.”

Her intervention follows Aboriginal-Australian television stars Shareena Clanton and Meyne Wyatt raising similar concerns about their time working on the show. In response, Fremantle has launched an investigation into the claims.

Trained lawyer Johal said: “Having worked on Neighbours for the last four years and being one of the few people of colour to be employed as a series regular in it’s [sic] 36 year history, I have been asked by many, and feel an obligation to, to share my experiences. I feel morally compelled to support the actors who have come forward.”

She made a series of allegations about her time on the soap. These included:

Johal said she raised the alleged racist comments to Fremantle management, but no action was taken. “Management’s position was that I needed to speak to management directly at the time each of these incidents occurred. This practice does not take into consideration the reticence of a victim to come forward in a workplace culture where perpetrators are not seen to be held accountable,” she said.

She welcomed Fremantle’s investigation, but said: “It is clear the system has failed. My view is that a systematic overhaul is required in order to make this workplace safe for all people of diverse backgrounds. Racism is part of a wider issue and conversation. It’s both heartbreaking and telling of our industry that a show considered diverse on screen, still struggles with protecting people these behind the scenes.”

Deadline has contacted Fremantle for comment. In response to Johal’s allegations, a spokesperson told The Guardian: “We remain committed to ensuring a respectful and inclusive workplace for all employees on the set of Neighbours and take very seriously any questions about racism or any other form of discrimination,”

Johal announced that she was leaving Neighbours earlier this year, but in her statement, said she will remain a guest performer on the soap. You can read her full statement here.