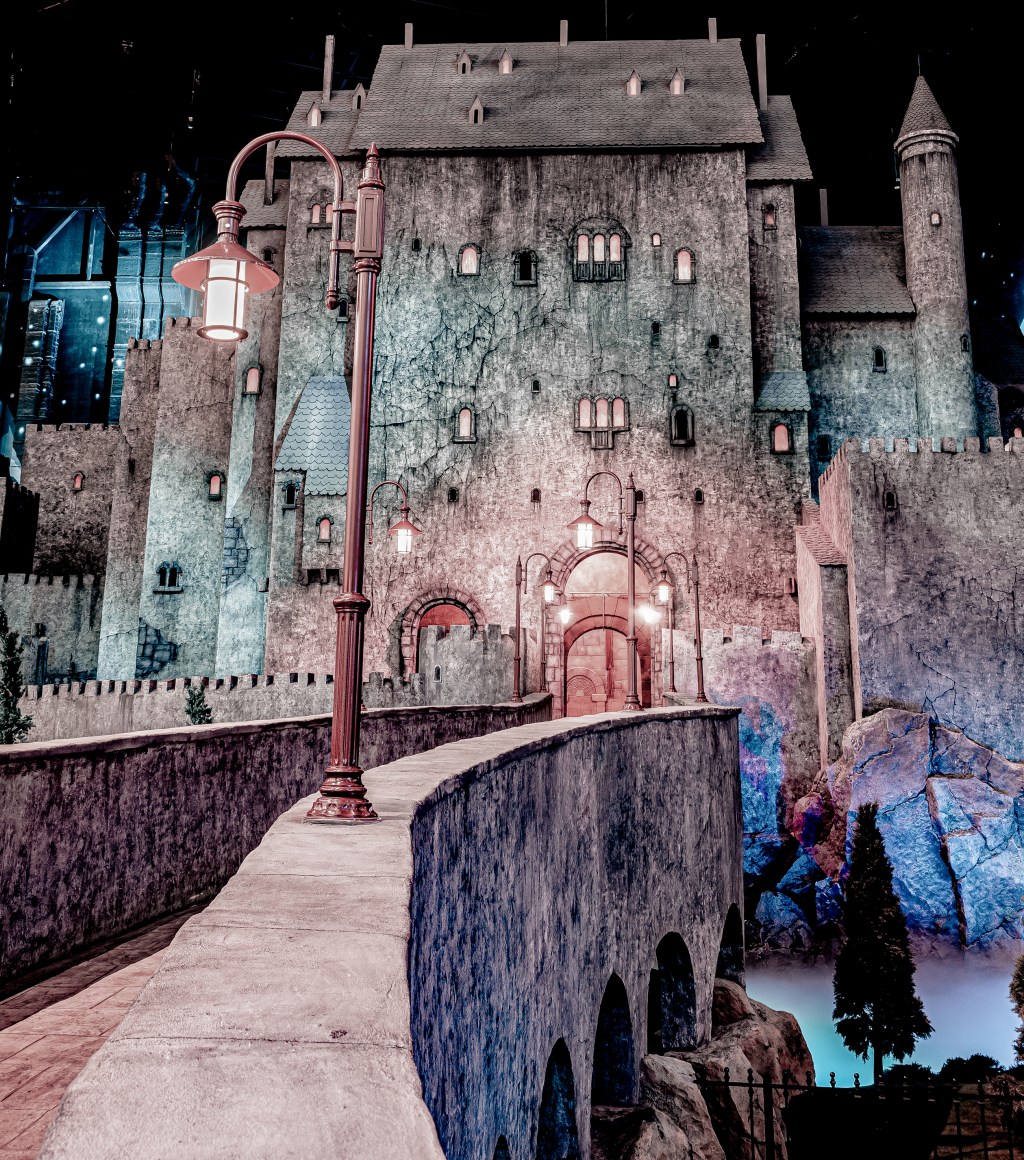 Ahead of the summer release of Sony Pictures Animation’s Hotel Transylvania: Transformania, Moscow’s Dream Island Theme Park has officially opened its new “Hotel Transylvania” attraction. This comes as Transformania, the final chapter in the $1.3B franchise, is due for rollout beginning July 23 in North America and internationally from August 4. It is currently scheduled to hit Russia on August 5.

The three previous HT films have been directed by Russian-American filmmaker Genndy Tartakovsky and have each counted Russia among their Top 10 overseas markets. The last picture, 2018’s Hotel Transylvania 3: Summer Vacation, did over $19M there. Transformania is directed by Jennifer Kluska and Derek Drymon, with a script by Tartakovsky who also exec produces.

Visitors to the new HT Moscow attraction will be able to tour Dracula’s resort and meet its unusual guests after walking across a bridge over a foggy moat to enter the hotel’s lobby. From there, Dracula will guide them through more than 10 locations. In addition to an HT ride, the zone also includes the Tavern of Fear snack bar, a Vampire’s Bite burger cafe and the Transylvania Treasures gift shop.

Dream Island is an indoor park that initially launched in early 2020 before closing for several months due to Covid. It reopened in July last year. Overseas parks in general have been on a staggered reopening schedule depending on local coronavirus restrictions, notably in Europe.

The HT attraction, said Ivan Scholl, Technical Director of Dream Island Theme Park, “will be a worthy addition to our park. The work on the Hotel Transylvania theme area took more than three years, as we wanted to build a unique space for Russia, combining the latest technical and creative solutions to create a comedic horror experience suitable for the whole family. We partnered with Sony Pictures in order to achieve an authentic experience that will be the first attraction of this level in Russia, in one of the world’s leading theme parks.”

Earlier this month, Sony announced it is partnering with Amazon Falls to open Aquaverse in the seaside town of Bangsaray, Thailand. This will be the world’s first Columbia Pictures theme and water park and will feature a Hotel Transylvania Kid-Friendly Zone, which is set to be one of the biggest attractions.