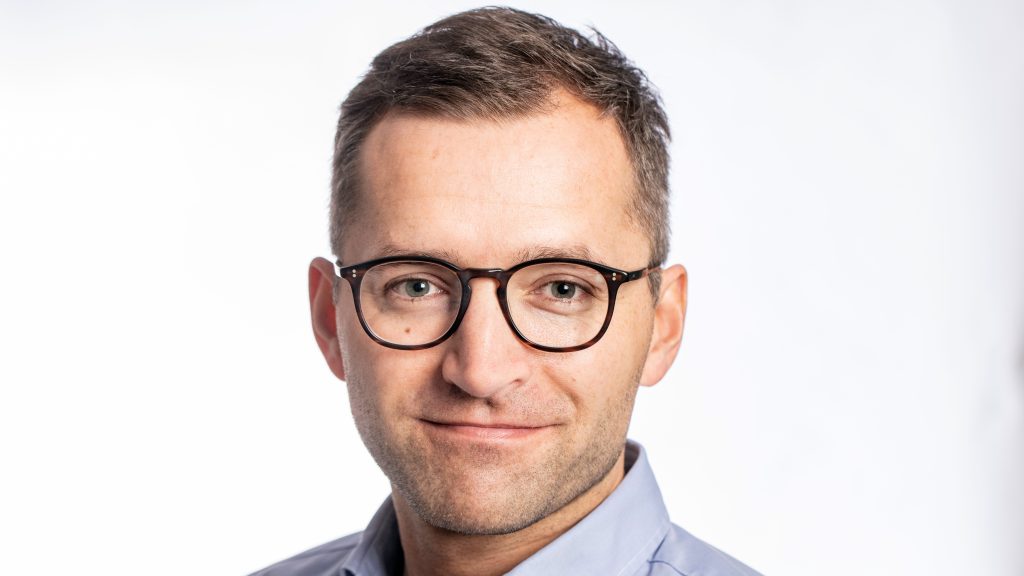 Gerhartz permanently fills the role vacated by Bo Stehmeier, who left last year. Joel Denton has been Red Arrow Studios International’s interim president in recent months and will remain with the company until June to oversee a smooth transition.

Gerhartz will be responsible for leading the company’s development, acquisitions, sales, and marketing teams, reporting to Martin Metzger, Red Arrow’s chief business affairs and commercial officer. He will be based out of Munich, whereas Denton was located in the UK. It moves Red Arrow’s power base closer to parent company ProSiebenSat.1.

Metzger said: “His wealth of experience, coupled with his enthusiasm for the business, first class client relationships, talent for building excellent teams, and of course his in-depth knowledge of Red Arrow Studios International, makes him the ideal executive for the job.”

Denton added: “I’ve enjoyed working with the team at Red Arrow very much, in the uniquely challenging environment we have all found ourselves in. And I’m pleased that I’m handing over to someone so capable.”