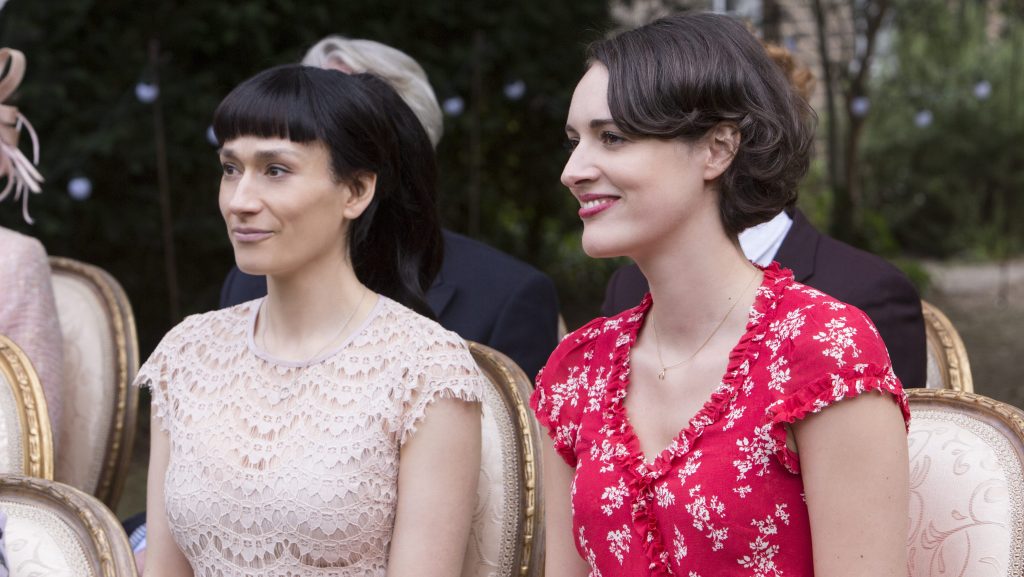 The 22-minute comedy is written by Elizabeth McGovern and Simon Curtis’ daughter, Matilda Curtis, and centers on Ashley Storrie-portrayed Nina, an autistic woman who has never sought any kind of diagnosis.

Nina’s always felt a little different from other people but she finds happiness in the world thanks to her passion for paleontology and her friendship with her bubbly younger sister Evie. However, when Evie asks Nina to be her maid of honor, Nina decides to step out of her comfort zone with a challenge: to find herself a date to bring to the wedding.

Dinosaur is executive produced by Harry Williams and Jack Williams, who will be hoping to repeat the Emmy-winning success of Fleabag. The show is one of three other female-led comedies unveiled by the BBC. The others are:

Britney
Written by and starring Charly Clive and Ellen Robertson, Britney is based on the sell-out live show. It is the true story of an extraordinary friendship amidst the reality of living with a brain tumor diagnosis (the tumor is fondly named Britney after the one and only icon). Drama Republic produces, with Roanna Benn, Jen Kenwood, and Mike Bartlett executive producing.

Ladybaby
Ladybaby is a comedy set in Edinburgh about a thirtysomething woman unexpectedly reunited with the daughter she gave up for adoption when she was 15. Produced by Kudos Film & TV production for BBC Three, executive producers are Kirstie Swain and Phil Temple.

Amicable
Created, written by, and starring Jude Mack and Eliot Salt, this Avalon comedy follows Ally and Leah, who have just broken up. As modern feminists and mature, evolved queer legends, they are determined for it to be problem-free and above all, amicable. Rob Aslett executive produces.

Are You Ready to Free the Nipple This Spring?
These Harry Styles Looks Will Leave You on a Watermelon Sugar High
AMC Entertainment Sells Stake In Saudi Arabia Theater Venture To Local Partner For $30 Million
Woody Harrelson To Host ‘Saturday Night Live’ For Fifth Time
Austin Butler Promises To Drop His Elvis Voice, Laments The Physical Toll Of Filming His Oscar-Nominated Role