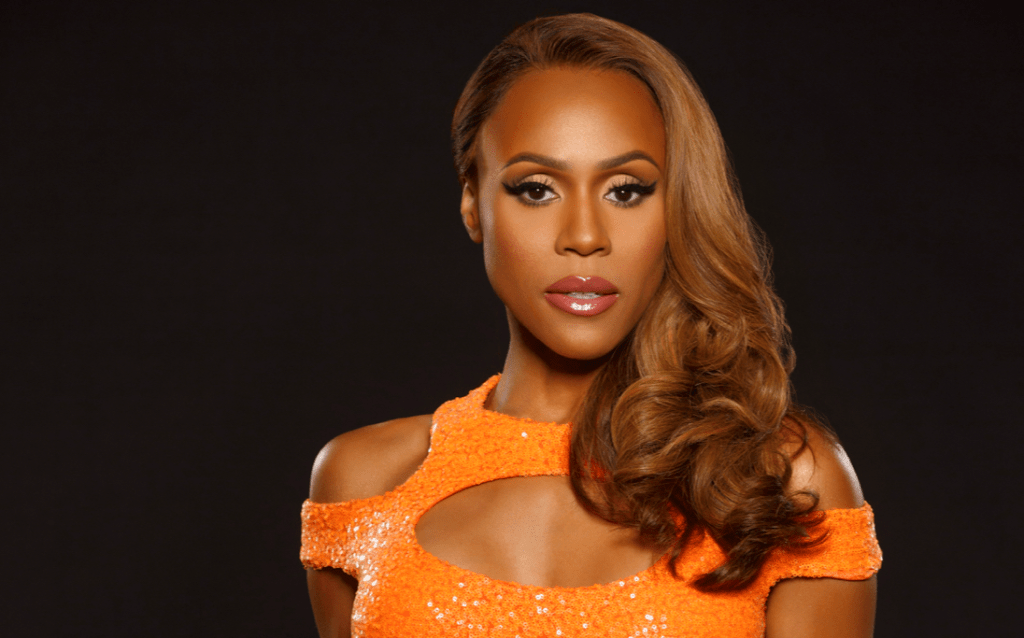 Written and executive produced by Somerville, Station Eleven is a post-apocalyptic saga spanning multiple timelines. It tells the stories of survivors of a devastating flu as they attempt to rebuild and reimagine the world anew while holding on to the best of what’s been lost.

Cox will play Wendy, a musician looking for more in The Traveling Symphony.

Cox toured nationally in the lead role of the musical The Bodyguard. She headlined the BET movie Influence and also appeared in the Lifetime movie V.C. Andrews’ Rub and recurred in the BET comedy series The First Wives Club. Her upcoming seventh studio album is set for release in 2021. Cox is repped by TCA and longtime manager Andy Howard at Shelter .