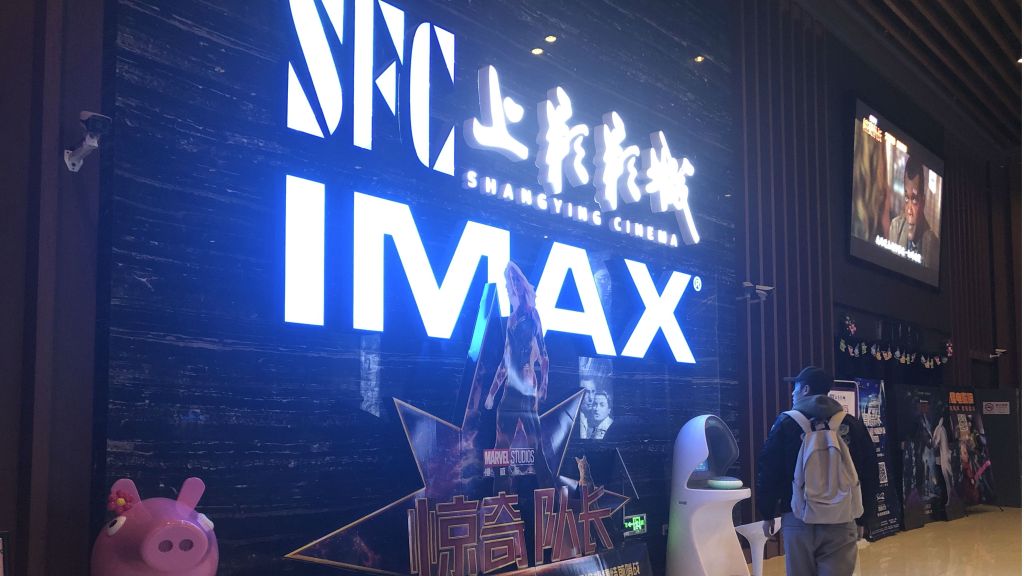 Imax CEO Rich Gelfond earned $6.9 million last year, down slightly from $7.1 million in 2019 as the pandemic shuttered theaters and Imax screens around the world.

The package included base pay of $1.2 million and a stock award valued at $5.5 million. Imax, while hard hit like the rest of the industry, was able to capitalize on a rebound in the box office in Asia and in particular in China where it’s a majority owner of Imax China. Imax screens made up a significant chunk of the first post-pandemic box office hit, Godzilla Vs. Kong.

In a letter to shareholders, Gelfond said: “While we are comfortable that there will be a rebound in global moviegoing as further markets reopen, the timing of that rebound is difficult to predict. Hollywood studios continue to shift release dates, particularly in light of the slow vaccine rollout in key European markets. Additionally, many local governments around the world have implemented capacity limitations at the cinema. Fortunately, we continue to maintain a strong financial position — which we recently bolstered by raising $200 million in the capital markets — and we will be ready to capitalize when the resurgence comes.”

“We know that consumers will continue to turn to strong, trusted brands like IMAX — and that audiences returning to movie theaters for the first time will want the world’s most immersive experience. Ahead lies what looks to be an unprecedented slate of IMAX-friendly films, including many that were Filmed in IMAX such as Top Gun: Maverick, No Time to Die, Dune and The Suicide Squad. We believe we will capitalize on this opportunity, and that our brand and business will emerge from these challenging times stronger than ever.”