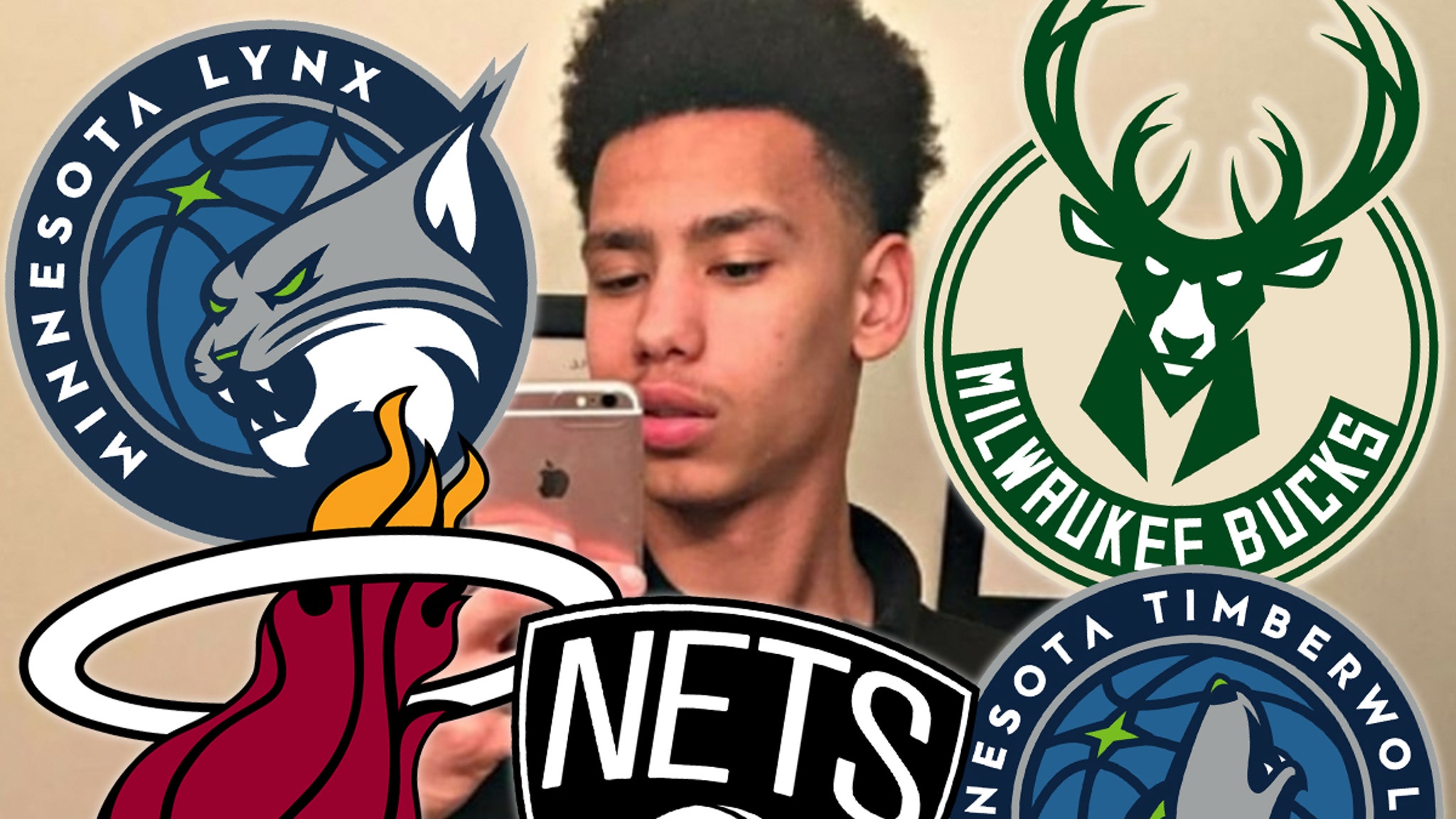 The NBA and WNBA teams that honored Daunte Wright by wearing custom shirts in the wake of his death are now auctioning off the items to raise money for Wright’s family, league officials confirm.

Players from the Minnesota Timberwolves and Lynx — along with the Brooklyn Nets, Milwaukee Bucks and Miami Heat all wore special warm-up shirts this week with the message “With Liberty and Justice FOR ALL” in the days after Wright was killed by a police officer in Minnesota.

Now, the teams say various players will sign their warm-up shirts and donate them for an auction — with proceeds benefitting The Daunte Wright Memorial Fund, which supports the Wright family.

Some of the players who wore the shirt are Kevin Durant, Blake Griffin, Karl-Anthony Towns, DeAndre Jordan, Jimmy Butler, Tyler Herro and many more.

The bidding starts at $200 per shirt — but some of the items are exploding, like KD’s shirt … which already hit $500 just minutes after the auction went live.

Bidding closes at the final buzzer of Friday’s Wolves vs. Heat game. 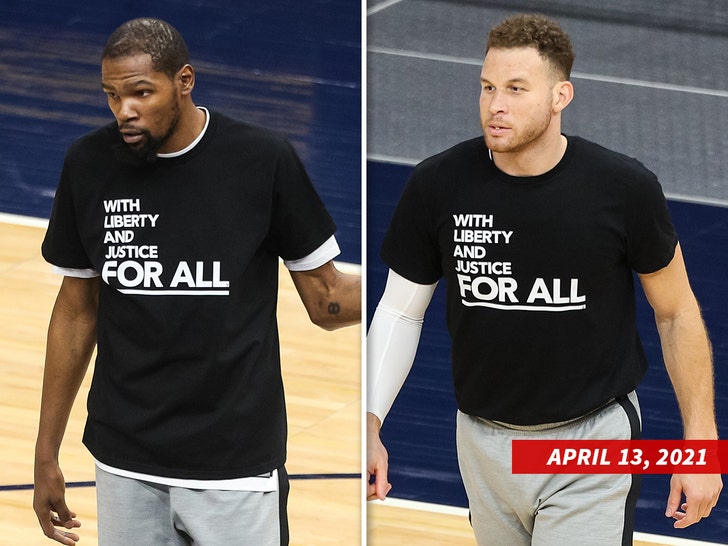 20-year-old Wright was shot and killed on April 11 during a traffic stop in Brooklyn Center, Minnesota, a suburb of Minneapolis.

The officer responsible for the shooting, Kim Potter, has been arrested and charged with 2nd-degree manslaughter.

Potter has claimed she was trying to deploy a Taser on Wright — but accidentally grabbed her handgun instead, fatally wounding him.

The shooting sparked outrage around the country — and several NBA and WNBA teams held a moment of silence for Wright before games this week. 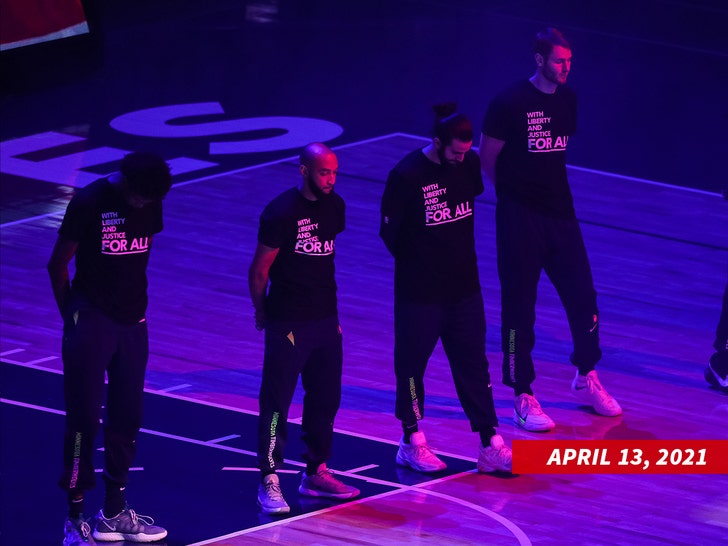 Wright is survived by his 2-year-old son — and his family has set up a GoFundMe page to help covert funeral and burial expenses along with “mental health and grief counseling for Daunte’s family.”

The family says “no part of these funds will be used towards legal fees.”

Future, Missy Elliott, the Roots, Glorilla, and More to Perform During 50th Anniversary of Hip-Hop Celebration at 2023 Grammys
R. Kelly Feels No ‘Relief’ After Catching Break in Chicago Sex Abuse Case
Animated Sundance Sleeper ‘The Amazing Maurice’ A Viva Pictures Milestone; ‘Freedom’s Path’ Marks Black History Month – Specialty Preview
11 Amazon Tools To Help You Save And Get Every Last Drop Of Product
Avatar: The Way of Water TV Spot – One of Us (2023)