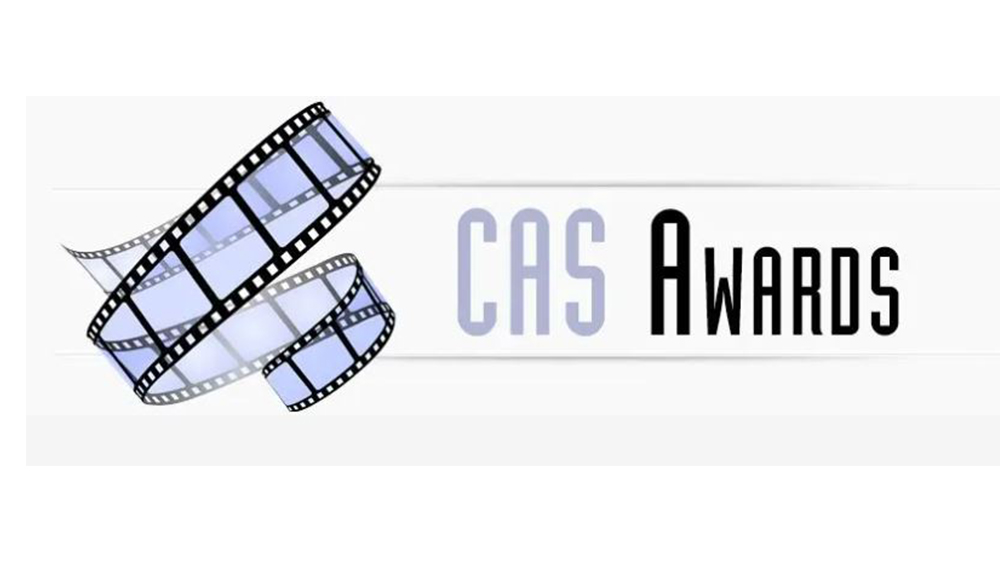 Sound of Metal was named Best Motion Picture – Live Action, besting Mank (Netflix), Greyhound (Apple TV+), News of the World (Universal Pictures) and The Trial of the Chicago 7 (Netflix), while Soul won out on the Animated Motion Picture category,

Tonight’s wins give each of these films added momentum in the Oscars’ new category of Best Sound, which combines sound mixing and sound editing for the first time. (Other nominees in the category include Greyhound, Mank and News of the World.) At the same time, though, victories here aren’t necessarily predictive. Last year, Ford v Ferrari won the CAS Live Action award but lost out at the Oscars in the Sound Mixing category to 1917; Ford v Ferrari did however take the Sound Editing Oscar.

Telling the story of Ruben (Riz Ahmed), a heavy metal drummer who spirals into crisis when he begins to lose his hearing, Sound of Metal has been celebrated for its innovative use of sound throughout awards season, given the way in which it captures its lead character’s POV. No less accomplished, sonically, Soul is the first animated film to receive an Oscar nom for sound since 2010’s Toy Story 3. The Pixar film centers on Joe (Jamie Foxx), a frustrated middle-school band teacher who is swept into a celestial realm known as The Great Before, after a sudden accident separates him from his body, doing everything in his power to return to Earth, so that he can realize his dreams of performing on stage as a jazz musician.

Celebrating the year’s outstanding achievements in sound mixing, tonight’s virtual CAS Awards also saw prizes bestowed on the The Mandalorian, The Marvelous Mrs. Maisel, The Queen’s Gambit, Hamilton, and Be Gees doc How Can You Mend a Broken Heart, with George Clooney receiving the honorary Cinema Audio Society Filmmaker Award.

At this year’s ceremony, production sound mixer William B. Kaplan, CAS was honored with the CAS Career Achievement Award, while a Student Recognition Award and two Outstanding Product Awards were also doled out. Kaplan’s credits include nine films with John Landis (among them, Animal House, The Blues Brothers and Coming to America), many with Tony Scott (including Top Gun) and Robert Zemeckis (including Back to the Future, Forrest Gump and The Polar Express) as well as James Cameron’s Avatar.

The Bee Gees: How Can You Mend A Broken Heart

The Marvelous Mrs. Maisel: S3, Ep. 8 “A Jewish Girl Walks Into the Apollo…”