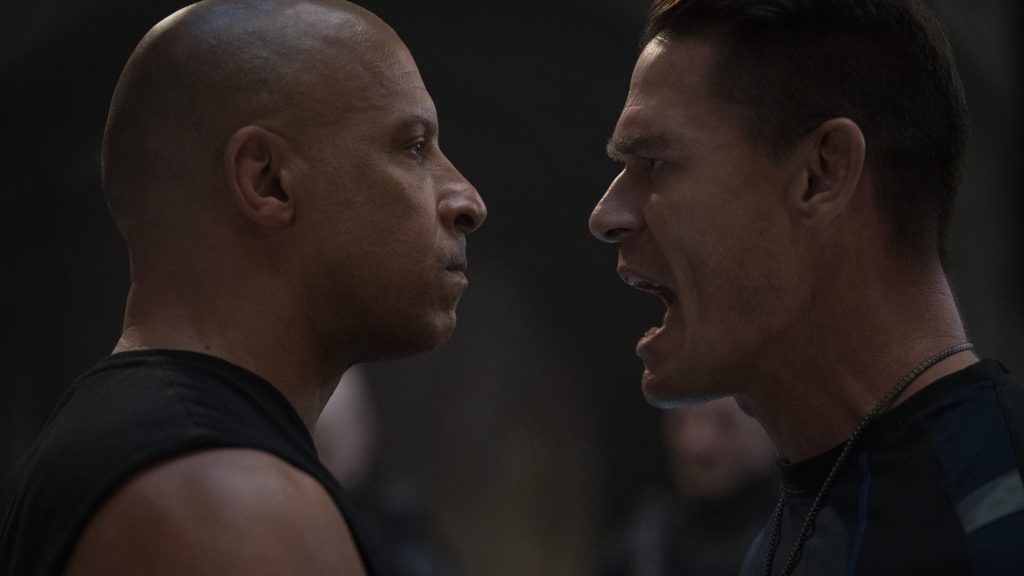 Refresh for latest…: Fuel-injecting some mega muscle into the international box office landscape, Universal’s F9 is revving up for a May 21 release date in China, a full five weeks before domestic. But China won’t be the only overseas market to release early, as I hear several other key hubs are also going throughout the month of May including Korea (which is expected to kick things off on May 19), Russia, the Middle East, Hong Kong, Taiwan, Singapore and Vietnam.

The early offshore release dates reflect the recovery of — and confidence in — certain markets, notably in Asia, where it’s been demonstrated that audiences are eager to return to cinemas when there is major product available. And F9 certainly fits that event-level bill. In total, the Fast Saga has grossed nearly $6B globally across nine films and over $4B internationally.

China has, over the past several years, become the biggest overseas market for the franchise with over $1B across five films including spinoff Hobbs & Shaw.

The China date gives the latest Justin Lin-helmed Fast entry plenty of roadway ahead of the 100th anniversary of the founding of the Communist Party on July 1 which will be marked by local celebrations and very likely a blackout on imports. The China date was posted on Uni’s Weibo account today.

Earlier this week, Uni dropped a new trailer for F9, which had seen a handful of pandemic-induced date changes with the studio most recently moving it off of a domestic May 28 date to June 25.

The story picks up after the events of The Fate Of The Furious, as Vin Diesel’s Dominic Toretto is leading a quiet life off the grid with Letty (Michelle Rodriguez) and his son, little Brian, but they know that danger always lurks just over their peaceful horizon. This time, that threat will force Dom to confront the sins of his past if he’s going to save those he loves most. His crew joins together to stop a world-shattering plot led by the most skilled assassin and high-performance driver they’ve ever encountered: a man who also happens to be Dom’s forsaken brother, Jakob (John Cena).