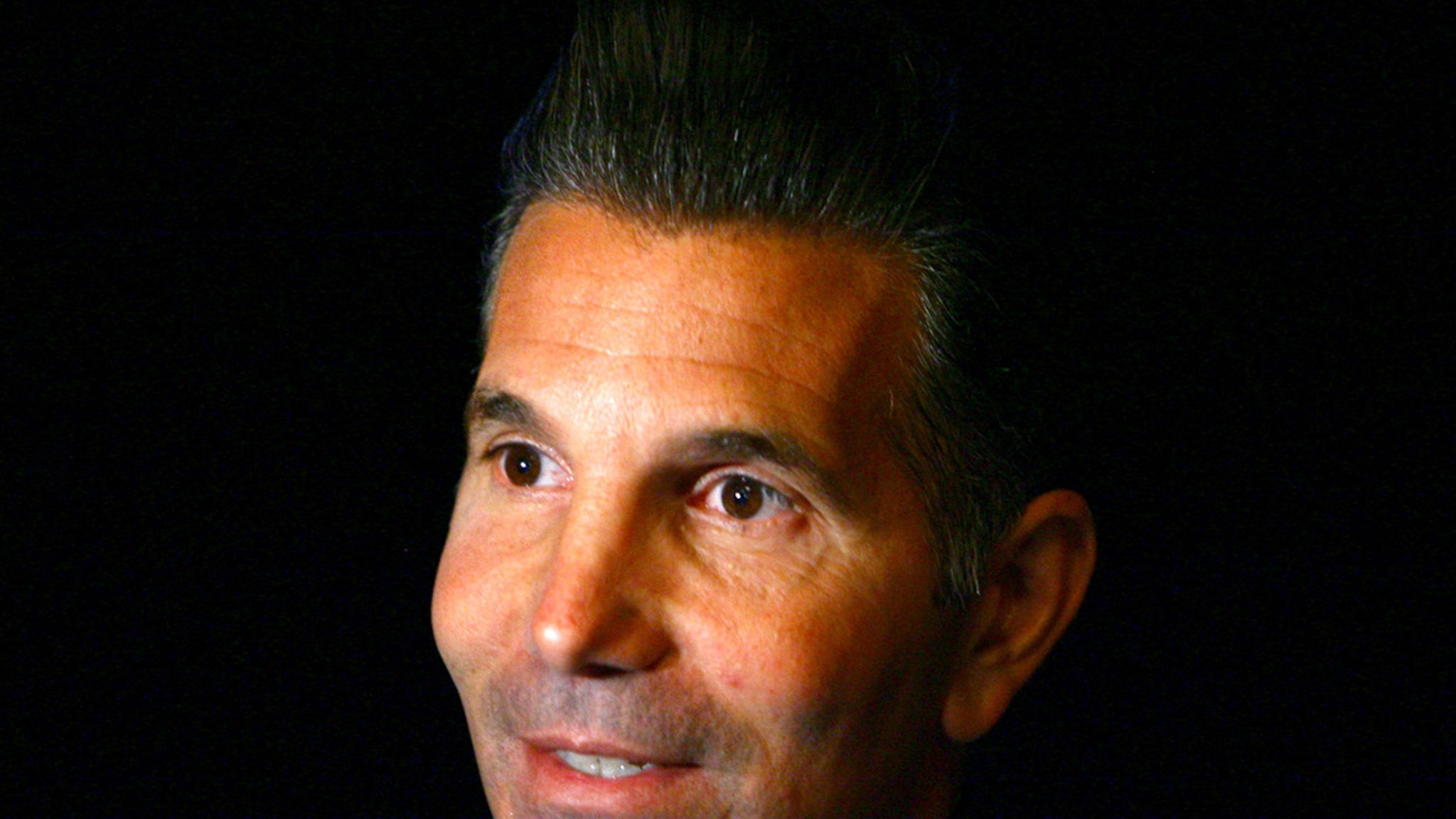 Lori Loughlin‘s husband is free to leave the house earlier than expected … it’s only one day, but it’s better than nothing.

Mossimo Giannulli was set to be released from home confinement April 17, which is a Saturday, but it’s common policy to grant release on the last preceding weekday if their freedom date falls on a weekend.

So, according to the Federal Bureau of Prisons, Lori’s hubby was eligible to get off home confinement Friday, April 16 … which is what just happened.

As we reported … Mossimo was originally supposed to be locked up behind bars until the 17, but got sprung a couple weeks early to serve out the remainder of his sentence at home. 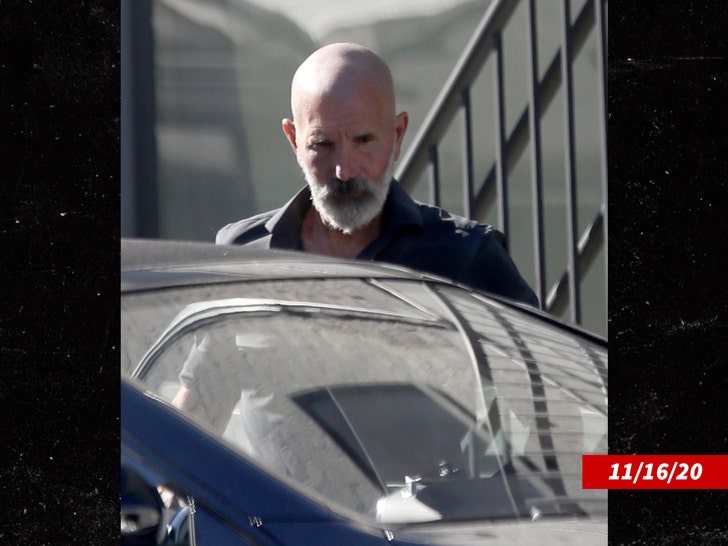 Of course, he tried to get a much earlier release in January over COVID-19 concerns, but the judge shot him down, claiming his worries weren’t enough to justify it.

This happened about a month after Lori got released — just after Christmas — after serving nearly 2 months for her role in the notorious college admissions scandal. 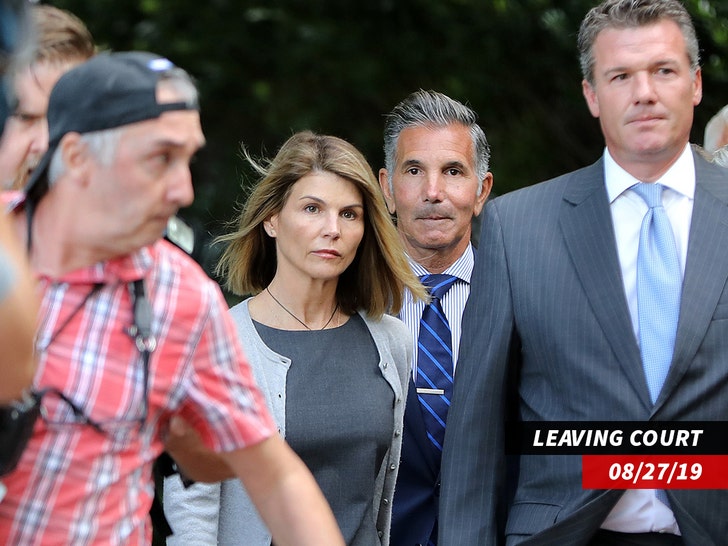 As you’ll recall … Lori pled guilty last May to 1 count of conspiracy to commit wire and mail fraud. She and Mossimo were accused of paying $500k in bribes to get their daughters into USC and faking a photo that made it look like the girls were college-caliber rowers.