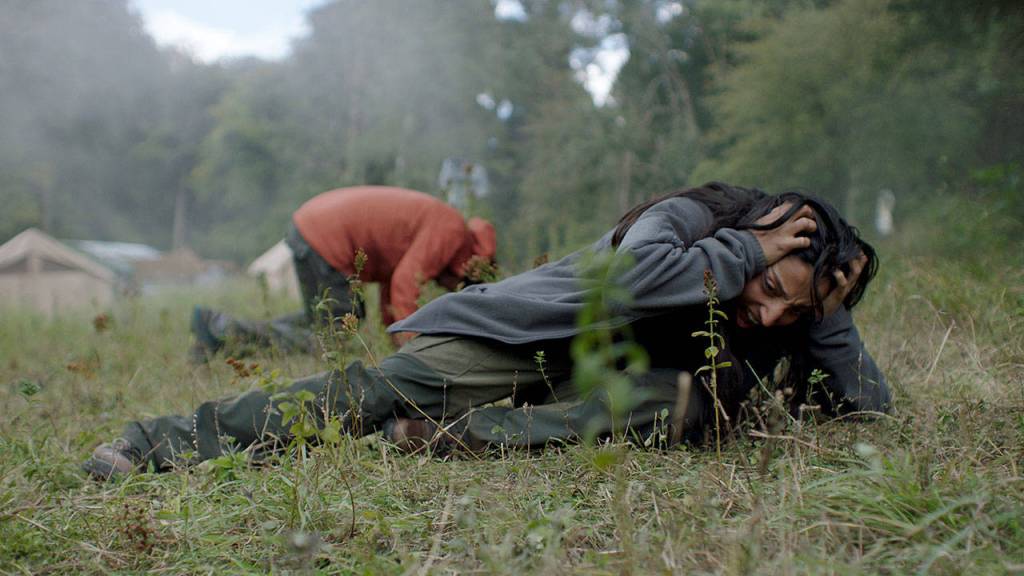 This week, Neon released its COVID-inspired horror film In The Earth, directed by Ben Wheatley (Down Terrace, Kill List). Written across 15 days last August, the movie follows a scientist and a park scout in the midst of a pandemic. Their journey into a forest becomes imperiled as they find their environment shifting before them.

In The Earth opened in 575 runs in 128 markets over a 21 day window. Despite its lackluster 40% audience rating on RT, Earth made a strong showing –especially considering these times – in the specialty box office, grossing $506K through the weekend.

Gunda was also another notable Neon debut. Directed by Russian documentary filmmaker Viktor Kossakovsky, the film follows the daily lives of a pig, two cows, and a one-legged chicken. Gunda is shot in black-and-white and features no dialogue. Joaquin Phoenix is tagged as an executive producer.

Though only making five runs in three markets, Gunda tallied the highest per screen average this week at about a grand per screen, a solid showing for a non-conventional documentary. The animal documentary received rave reviews (98% on RT) with director Paul Thomas Anderson calling it “what we should all aspire to as filmmaker and audiences.”

Atlas Distribution’s The Girl Who Believes In Miracles added 112 screens heading into the third week of its run. The Rich Correll-directed drama tops the specialty box office again this week adding $554K into its piggy bank. It should easily break $2M by next week.