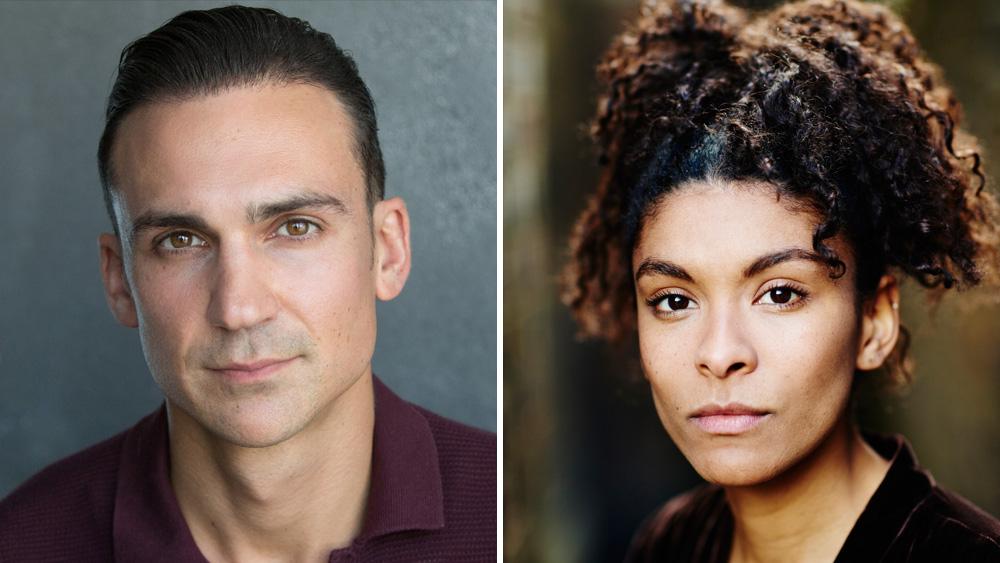 AMC and UK’s Alibi have rounded out the the three leads of crime drama series Ragdoll, with Henry Lloyd-Hughes (The Irregulars, Killing Eve) and Thalissa Teixeira (Too Close, Trigonometry) joining previously announced Lucy Hale. The series, which begins production today in London, hails from Sid Gentle Films, the British production company behind Killing Eve. Toby MacDonald (Old Boys, The Duchess) and Niall MacCormick (The Victim, The Song of Lunch) will direct.

Ragdoll reunites Lloyd-Hughes with AMC Networks and Sid Gentle Films after he played Aaron Peel in season two of Killing Eve. The hit spy thriller originated on AMC Networks’ BBC America and has been also airing on sister network AMC.

Adapted for television by Freddy Syborn from the novel by Daniel Cole, the six-part Ragdoll is described as a modern-day Faustian thriller. It centers on the murder of six people whose bodies have been dismembered and sewn into the shape of one grotesque body — nicknamed “The Ragdoll.”

Assigned to the shocking case are DS Nathan Rose (Lloyd-Hughes), recently reinstated to the London Met; his best friend and boss, DI Emily Baxter (Teixeira); and the unit’s new recruit, DC Lake Edmunds (Hale). The “Ragdoll Killer” taunts the police by sending them a list of his next victims, with Rose’s name at the very end. With the victims to protect, our heroes soon come under intense public scrutiny. A gruesomely imaginative serial killer thriller, Ragdoll also captures the fascinating but flawed friends struggling with the consequences of institutionalization and trauma.

“We’re thrilled to have Lucy, Thalissa and Henry on board as three ideal leads to bring Ragdoll to life,” said Dan McDermott, President of Original Programming for AMC Networks and Co-Head of AMC Studios. “We’re excited to begin filming with our partners at Sid Gentle Films and to watch these three talented actors play off each other through these darkly intriguing and intricately drawn characters.”

“It is so exciting to be working with the wonderfully creative Henry again and a dream to have the incredibly talented Thalissa as one of our wonderful leads,” said Woodward Gentle. “With the addition of the charismatic Lucy, we have a really magical trio bringing this adaptation to life.”

Teixeira is known for television roles including Sky’s Two Weeks To Live, BBC’s Trigonometry and The Musketeers. She will soon star in ITV’s new psychological thriller Too Close, opposite Emily Watson and Denise Gough, and Channel 5’s Anne Boleyn opposite Jodie Turner-Smith.

Tom Cruise’s Top Gun: Maverick Is Returning To Theaters Ahead Of Streaming Debut
‘The Real Housewives Of Salt Lake City’ Star Jen Shah Signs With CGEM Talent
Chris Pratt Reposted Photo Of Avengers: Endgame Directors As Mario And Luigi, And I Can’t Look Away
Freddie Roman Dies: Borscht Belt Comedian Who Appeared In Film And TV Was 85
Jason Statham Is Starring In A New Movie With Aubrey Plaza, Who Says She Went Full James Bond And Was ‘Literally Slapping His Butt’