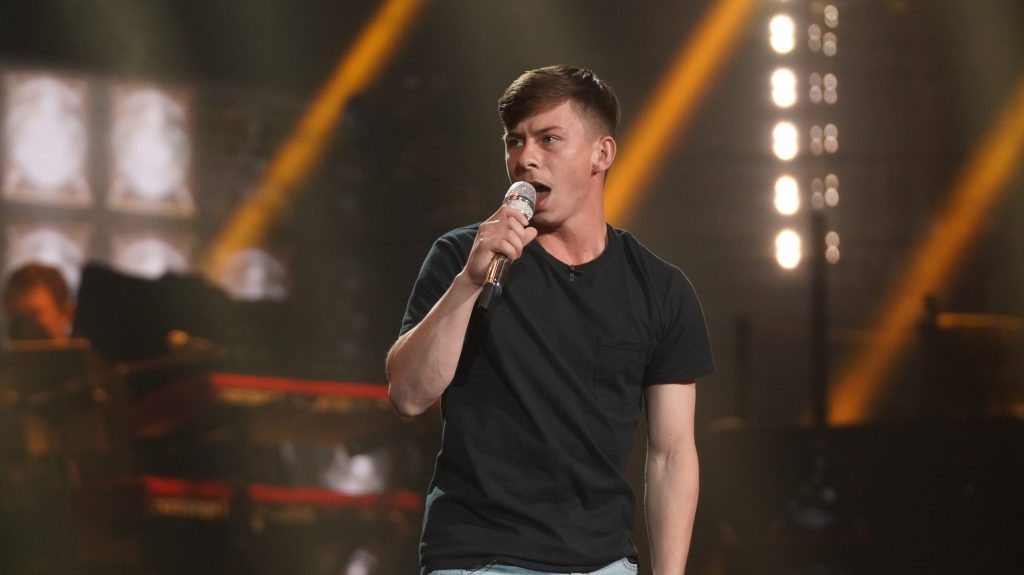 On Saturday, American Idol‘s Cecil Ray Baker was arrested in Rockdale, Texas, according to a report from ABC affiliate KXXV ABC 25.

The recently-booted Season 19 contestant was charged with ‘burglary of habitation’—which constitutes a second-degree felony—after allegedly breaking into the home of his ex-girlfriend, Mariah Lopez, when she wouldn’t let him enter to see a child he believes is his.

While the 20-year-old Baker was also accused of striking his ex in the face with the heel of his palm, he was released later the same day from the Milam County Jail, reportedly on $15,000 bond.

On the aforementioned ABC singing competition series, Baker made it to the Top 24. However, he was eliminated from the show on April 11.

The Insider’s Guide to Holiday Style
Charles Koppelman Dies: Hit-Making Record Executive And Martha Stewart Living Chairman Was 82
The White Lotus Actors Give Their Reaction to That Scene
Irene Cara, Fame Actor and “Flashdance” Singer, Dies at 63
Coach Outlet Cyber Monday: A $350 Backpack for $98 & More for 95% Off