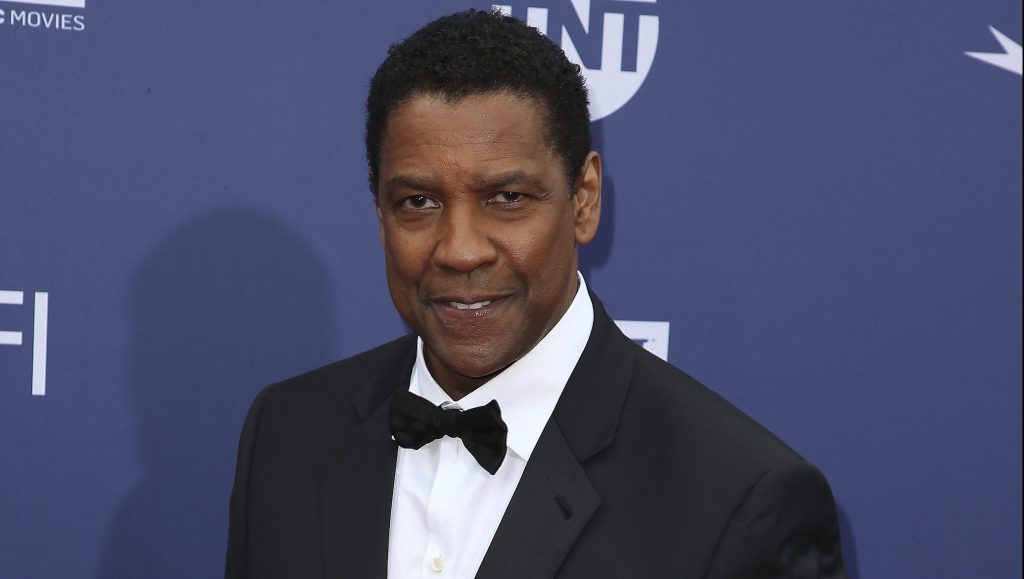 Sony has dated Denzel Washington’s directorial A Journal for Jordan for Dec. 10 in New York and LA with a wide break on Dec. 22.

The film is based on Dana Canedy’s New York Times best-selling memoir of the same title, which was published in 2008. Washington directs Michael B. Jordan and Chanté Adams off a screenplay by Academy Award nominee Virgil Williams. The drama follows 1st Sgt. Charles Monroe King (Jordan), who before he is killed in action in Baghdad, authors a journal for his son intended to tell him how to live a decent life despite growing up without a father.

‘Knock At The Cabin’ & ‘80 For Brady’ Duke It Out For No. 1; Discount Tickets Drive Pigskin Ensemble Pic – Friday PM Box Office
Top 10 One Piece Swordsmen
Chlöe Bailey to Star in New Movie Adaption of Bob Dylan–Inspired Musical Girl From the North Country
Alexandra Daddario Gets Real About ‘Pressure’ From Book Readers When She Was Doing Percy Jackson And How Her New Series Compares
Watch Unwound’s First Official Reunion Show