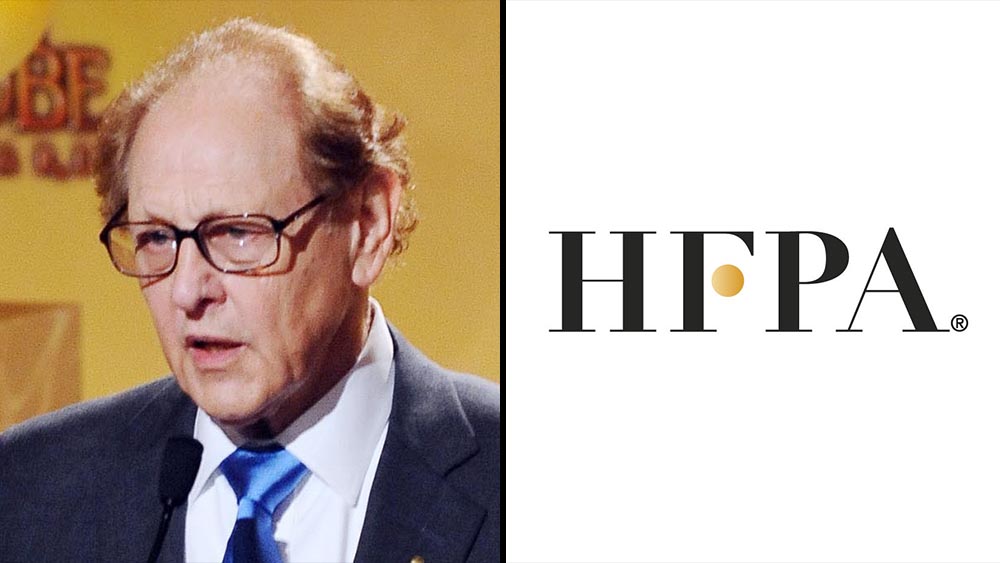 The Hollywood Foreign Press Association said Tuesday that it has expelled its former president Phil Berk from its membership rolls.

“Effective immediately, Phil Berk is no longer a member of the Hollywood Foreign Press Association,” the HFPA board said in a statement that has just gone out.

NBC and the parent company of the Golden Globes producers both weighed in already today on the latest embarrassing incident involving the HFPA. This concerns the bizarre email from Berk, a longtime member and former president, to membership on Sunday referring to Black Lives Matters as a “racist hate movement.” The email was leaked to the Los Angeles Times.

The HFPA, already mired in controversy amid revelations during its most recent Golden Globes cycle that it hasn’t had a Black member in 20 years, on Monday night distanced itself from the email Berk sent.

“Since its inception, the HFPA has dedicated itself to bridging cultural connections and creating further understanding of different backgrounds through film and TV,” it said. “The views expressed in the article circulated by Mr. Berk are those of the author of the article and do not — in any way shape or form – reflect the views and values of the HFPA. The HFPA condemns all forms of racism, discrimination and hate speech and finds such language and content unacceptable.”

The group has already said it will reveal plans to address its issues on May 6.

A longtime HFPA member, South Africa-born Berk has served eight terms as the group’s president, based in L.A. and working for entertainment publications in Malaysia and South Africa.

Most Anticipated Movies and TV of 2023 | The Ketchup
Dorothy Canton Elevated To President Of Production At Atmosphere Entertainment
Glorilla Shares New Song “Internet Trolls”: Listen
Grammys 2023 Behind-the-Scenes Moments You’ll Want to Play on Repeat
Spring 2023 Is All About Standing Out