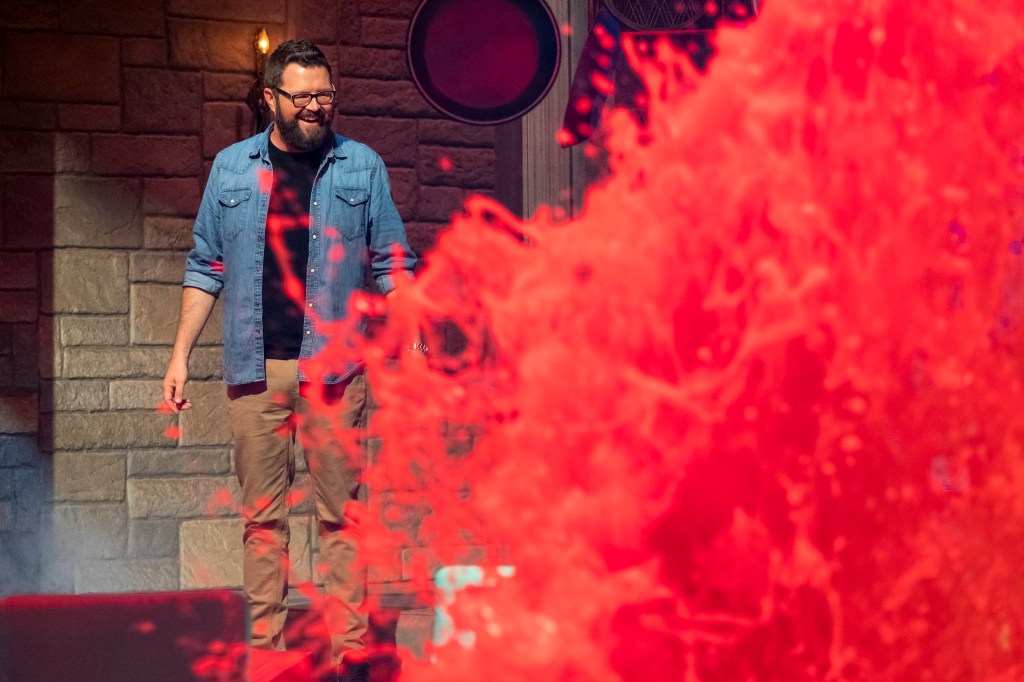 Floor Is Lava is returning to Netflix for a second season.

As expected, the streamer has renewed the non-scripted series, which debuted in June 2020.

The series, which is hosted by Rutledge Wood, sees teams compete to navigate rooms flooded with lava by leaping from chairs, hanging from curtains and swinging from chandeliers.

As with other non-scripted series, Netflix has gone to unusual lengths to keep its renewals secret with A. Smith & Co. putting out a casting call under the title Get Across The Room to find new contestants.

It did the same thing for Too Hot To Handle, which Deadline revealed had received a two season pick up. Variety broke the renewal news.

Lil Wayne Announces Spring 2023 North American Tour Dates
‘BTS: Yet To Come’ Sings Green On Screen – Specialty Box Office
The Bachelor’s Sarah Herron Shares Her Baby Died After Birth
The TikTok-Viral UGG Minis That Hailey Bieber’s Obsessed With Are Back in Stock
Are You Ready to Free the Nipple This Spring?