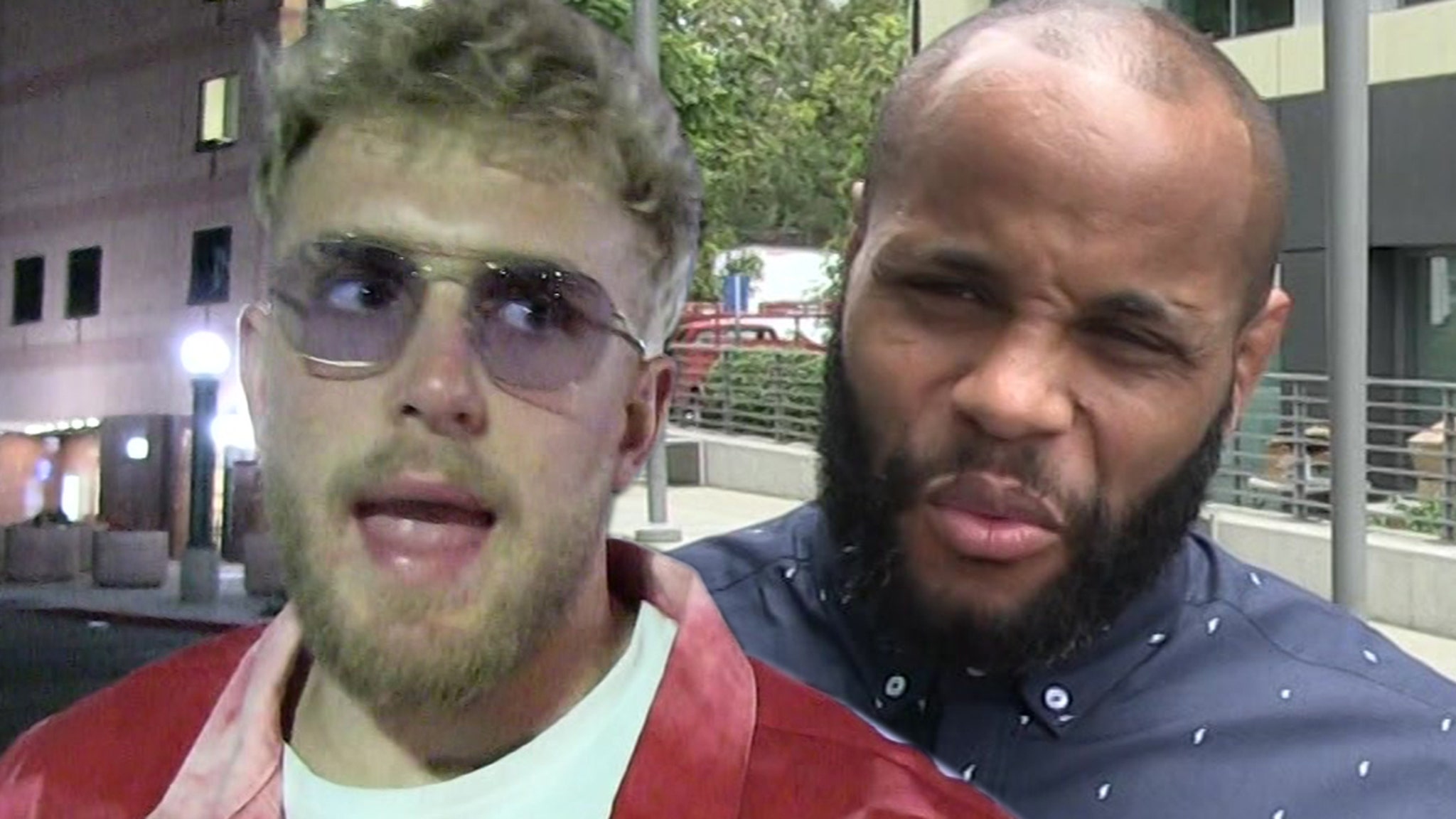 “Daniel Cormier, I’ll beat the f**k out of your fat ass too — just like Stipe did,” Jake said Tuesday on the “Impaulsive” podcast with his brother, Logan Paul.

So, why the beef? It started right after Jake knocked out Ben Askren …. Cormier tweeted that he felt Jake was disrespectful to ex-UFC champ Tyron Woodley.

Jake responded by challenging Cormier to a fight.

Cormier later escalated things on the “DC & Helwani” podcast on Monday … saying, “This dude would never fight me. I would kill him. Why would I ever fight someone like that?”

Jake responded on Tuesday … saying he would be very interested in a Pay-Per-View boxing match against Cormier and strongly thinks he would KO him, just like he did to Ben Askren.

Don’t hold your breath for a Jake Paul vs. Daniel Cornier fight — but Jake vs. Tyron Woodley seems to be gaining momentum.

As Cornier explained, “I would like him to fight Tyron. I would like to see him fight somebody more real. Don’t fight Ben Askren at 190, bloated.”

By the way, Jake also revealed the number of PPV buys for the Askren fight — saying it’s more than 1.3 MILLION!

Bottom line … who cares how you feel about him as a fighter, the dude is a draw.

Joe Schlosser Leaves Banijay & Endemol Shine After Over Ten Years To Set Up Independent Shop
U.S. Senate Holds Hearing on Ticketmaster Operations: “The Solutions Are There for the Taking”
Rita Ora Addresses Claims That She, Taika Waititi And Tessa Thompson Were A Throuple
Beyond Rights CEO David Smyth Is Leaving After Banijay Takeover
Nicole Kidman & Maya Erskine To Headline & EP ‘The Perfect Nanny’ Limited Series In Works At HBO From ‘Pen15’ Co-Creator & Legendary