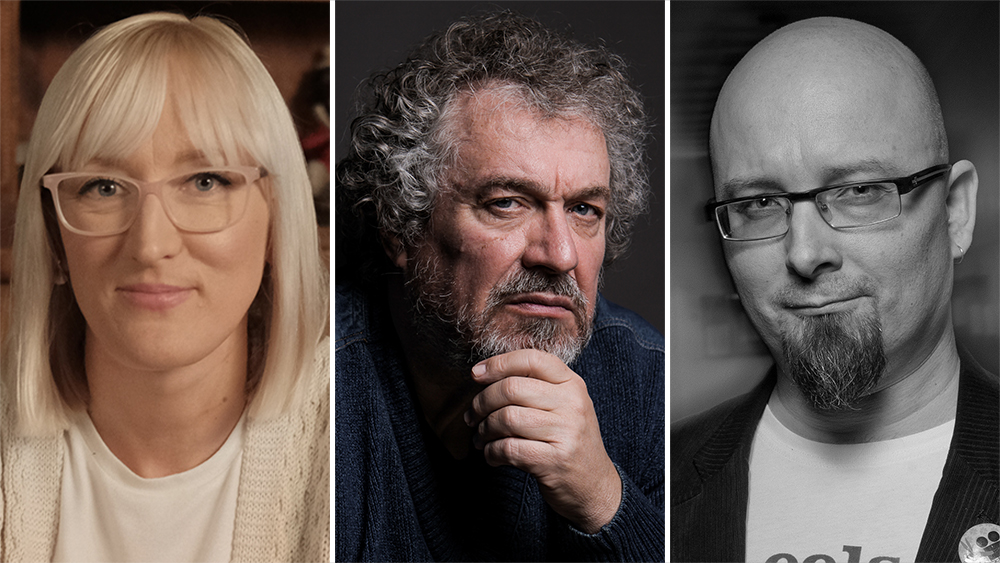 Helmed by director René Vilbre and written by Birk Rohelend, the crime drama Who Shot Otto Mueller? will star Jaan Rekkor, Tambet Tuisk and Märt Avandi, and will premiere exclusively on NENT Group’s Viaplay streaming service in Estonia and across the Baltic region.

Vilbre’s recent credits include the hit Class Reunion trilogy, which are among the highest-grossing films in Estonian cinema history. His next film, Estonian Funeral, will be released late summer. Novelist Rohelend is creator of one of Estonia’s biggest TV series, The Pillowclub, currently in its 14th season, along with hit local dramas The Trap, Wicked Girls and Restart.

The series will follow a famous businessman and former Soviet wrestling star who is found murdered in his manor on his 65th birthday. Detectives interrogate eight family members in turn, and dark truths about a successful and powerful man who once killed a wolf with his bare hands gradually come to light. Everyone has a story about Otto Mueller – and everyone has a motive.

The series is produced by Tallinn-based Cuba Films. Filming will begin in September near Tallinn.

Filippa Wallestam, NENT Group Chief Content Officer, said: “This groundbreaking show says everything about Viaplay’s storytelling ambitions for Estonia. By bringing together the best local talents to tell the most relevant local stories, we want to help take Estonian streamed content to the next level. Who Shot Otto Mueller? gives a smart, complex and very Estonian twist to a classic crime format proven to thrill audiences everywhere.”