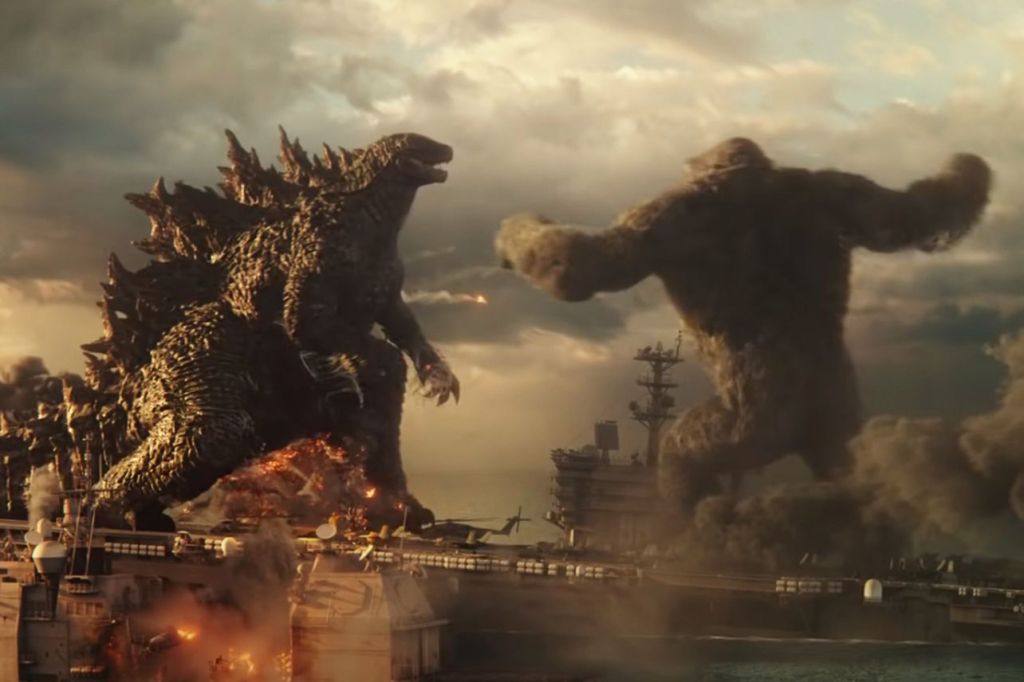 AT&T CEO John Stankey took a Godzilla vs. Kong victory lap Thursday as the film managed to storm the domestic box office and provide a solid boost for HBO Max.

Subsidiary WarnerMedia’s strategy of releasing its 2021 slate day-and-date in movie theaters and on its new premium streaming service was highly controversial when announced last December. The move was unexpected and the studio was attacked for not having engaged Hollywood stakeholders from producers to stars in the process. It was a seismic shakeup of traditional windows it felt like a body blow to movie theaters in favor of ginning up subs for HBO Max.

But, the the March 31 release of Godzilla vs. Kong has been the biggest at the box office since the pandemic started, closing in on $100 million in the U.S. (and $400 million worldwide), revealing a pent-up demand for moviegoing. The film also drove signups and engagement on HBO Max, Stankey said. All in all, something of a vindication.

“Credit to the team. They have done a remarkable job of engineering that strategy and executing it [and] it’s playing out exactly as we had laid it out for you when we said we wanted to do it,” he told investors on a conference call to discuss first quarter earnings.

“We have more of the year to get though to see what the balance between theatrical revenue versus SVOD is. But when you look at the customer growth on SVOD, and you see some of the early customer data coming back on movies like Godzilla vs. Kong in theaters, I think you can see that there is a pretty compelling rising tide lifting all boats in this case. We felt it was the right call for the moment we were in with the pandemic.”

Stankey said that, “Because of the good job of marketing the slate for the movies, I think what were seeing is evidence that [subscribers] say, ‘Well, gosh, I’m now into it two, three weeks and I know there’s another one coming next month that I want to see. I’m sticking around.”