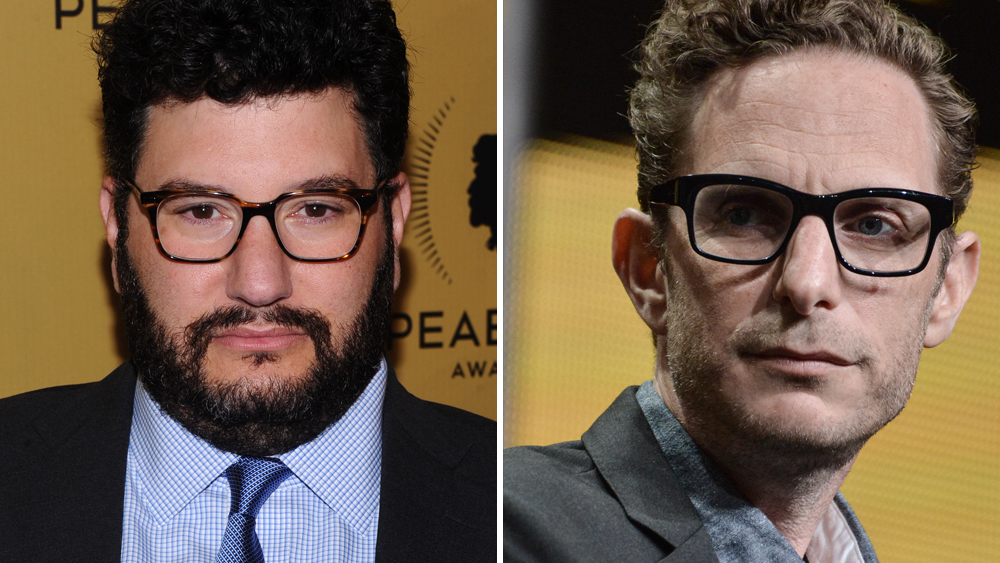 The Knick creators, executive producers and showrunners Jack Amiel and Michael Begler are returning to the HBO fold with a rich three-year overall deal. Under the pact, said to be in the eight-figure range, the duo have been tapped as writers, executive producers and showrunners for Season 2 of HBO’s drama series Perry Mason starring Matthew Rhys.

They replace the Perry Mason reboot’s creators Ron Fitzgerald and Rolin Jones who served as writers/showrunners on Season 1.

Amiel and Begler ran The Knick, which starred Clive Owen and André Holland and was directed by Steven Soderbergh. Originally airing on HBO sibling Cinemax, the series is now available to stream on HBO Max via HBO platforms. The Peabody Award-winning drama series was nominated for multiple Emmy Awards across its two seasons and won for Outstanding Production Design.

Produced by Team Downey, Perry Mason debuted in June 2020 as HBO’s most-watched new drama series in nearly two years. Created by Jones and Fitzgerald based on the characters created by Erle Stanley Gardner, Perry Mason, a reboot of the long-running CBS drama, follows Perry Mason (Rhys), a low-rent private investigator who is living check-to-check and is haunted by his wartime experiences in France and suffering the effects of a broken marriage.

Amiel and Begler, whose writing/producing credits also include comedy series The Tony Danza and The Jeff Foxworthy Show and features Big Miracle, The Shaggy Dog, Raising Helen and The Prince and Me, are repped by WME, Sugar23 and Ziffren Brittenham.