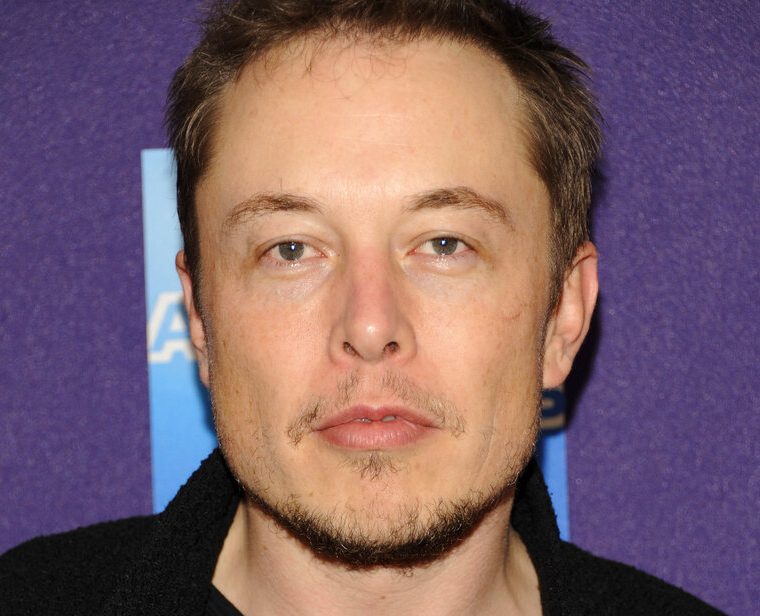 NBC is likely expecting its ratings to shoot into outer space, thanks to today’s announcement that entrepreneur Elon Musk will host the show on May 8.

At first, Musk seems like a left-field choice for a sketch comedy show. But the man behind Tesla and Space X has shown a quick wit in his online dealings with fans, foes and the like, so may have a few more surprises in store.

The only surprise was that girlfriend and recording artist Grimes, the mother of his son X Æ A-12, is not on board as a music guest.

SNL has taken chances with past guest hosts, among them Donald Trump, Al Gore, Ralph Nader, and Al Sharpton.