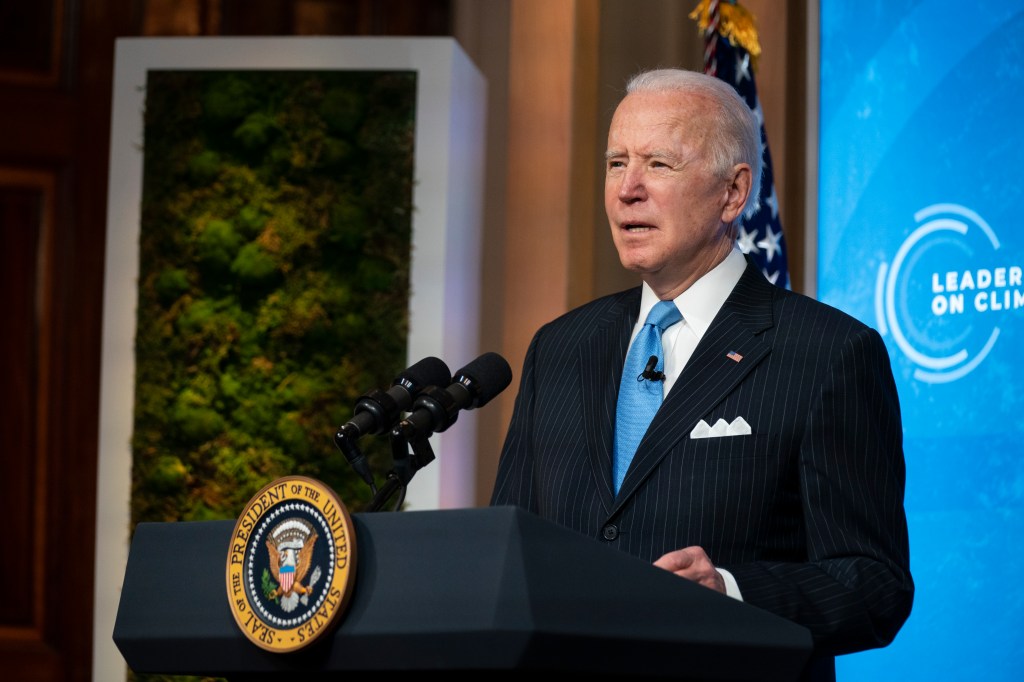 Given his indulgence of guests like Kellyanne Conway and Megyn Kelly this season, the start of Bill Maher’s show-ending “New Rule” on tonight’s Real Time might have had some viewers worried.

“Three months into his presidency, it’s time to admit Joe Biden has been a huge disappointment,” Maher intoned, straight-faced. After a beat, he finished the sentence — “to comedians!”

The “comedy gold” expected from a doddering, gaffe-prone Biden who “shows up to work in his pajama bottoms” has not materialized, the host maintained. Instead, “a funny thing happened on the way to the old-age home.” Biden has instead been “focused and sharp,” earning an approval rating of 59% and “getting things done” on racial injustice, income inequality, climate change and the war in Afghanistan.

Maher’s plug for Biden was his way into a much broader point: The notion that the president “stepped up his game” at age 78, defying skeptics, shows how pervasive the problem of ageism is in the U.S.

“Getting better at 78,” Maher said. “What a mind-blowing concept that must be to the younger generation, for whom writing someone off simply because of their age is the last acceptable prejudice.” Maher, who turned 65 in January, delivered the line without a hint of a smile, like most of the whole seven-plus-minute segment (watch it above). Age also factored into the opening guest segment with Fran Lebowitz, who Maher predicted will “be the biggest star on campus” now that she’s in her 70s.

“They hate every ‘ism’ except ageism,” he went on. “It’s completely forbidden to tell any joke about race, religion, gender, weight, but age? Have at it.”

The assumption that Biden would be incompetent at his age, Maher contended, derives from America’s long-held conviction that it is a “young country.” Instead, he said, the U.S. should emulate Greece or Japan or other places where the wisdom of elders is sought and celebrated. “You’re not that young anymore, America. It’s time you grow up.”

Biden is “the right man for this moment because he is old,” Maher said. “Been there, done that: It’s a virtue.”

Polls heading into the 2020 election, Maher noted, showed that 37% of Americans were unwilling to vote for any candidate over the age of 70. “Is there anything more piss-ignorant than not using old people as a resource, not taking advantage of their accumulated knowledge?” Maher asked.

In addition to viewing candidates through an age prism, younger voters also go in for extreme views, Maher said. He cited polls showing more than 30% of them saying they support abolishing the police or switching from capitalism to communism.

When people tell him he doesn’t get millennials or Gen Z people because he is too old, Maher says his response is: “The problem isn’t that I don’t get what you’re saying, or I’m too old. The problem is that your ideas are stupid. If you say, ‘Let’s eat in the bathroom and shit in the kitchen,’ yeah, that’s a new idea. But I wouldn’t call it interior design.”